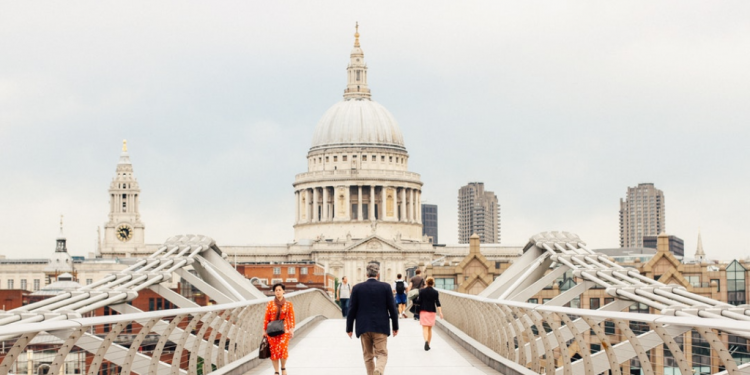 George Harvey (6 April) blogged about Make London’s Boroughs Age Friendly!, the Age UKs in London Manifesto for this week’s London borough Council elections. This week, Gordon Deuchars answers the question: What can Councils do to make their boroughs age friendly?

It’s a difficult time for local Councillors, following the central funding squeeze and increased demand for many of their statutory responsibilities, notably adult social care. Councils and Councillors don’t have a magic wand. Is it unfair to expect too much of them?

We support the national campaigns by Age UK and the Care and Support Alliance for a decent and sustainable system for funding long term care for older and disabled people. A Green Paper consultation on care funding is expected this summer and we look forward to a chance to respond! But whatever the funding situation, local Councils have legal responsibilities to older people who need support. That’s why we’ve called for them to give top priority to including older people with support needs, to meet their statutory duty to provide care information and advice to older people and their families, and to involve older people in making informed decisions about their care and support. Working in the right way shouldn’t be dependent on money. We need to get right both the funding, and the use that is made of it locally.

Many other roles that local Councils carry out, without necessarily demanding a large budget, can make the local area much more age friendly. Councils lead on local planning and planning decisions and so, for example, can shape walkable Lifetime Neighbourhoods with sufficient local access to shops and facilities, public transport links and green spaces. Councils have also got a key role in making sure pavements are safe and in good repair, and encouraging provision of public toilets.

Local strategies can also give a clear signal recognising older people’s contribution to communities as paid workers, volunteers and carers, and help encourage people to contribute.

Many of the things we are calling on Councils to do also help tackle loneliness, a problem for many older people (and not only older people). A preventive approach to health and social care could support services like befriending which tackle isolation. Better pavement and street repair and more accessible neighbourhoods will encourage people to come out and take part in their local community. We want Councils to be proactive about tackling loneliness: the Jo Cox Commission called on local leaders “to understand how their communities are affected by loneliness; to identify people who may be particularly at risk in their areas; and to set out plans for local action to address these challenges. Ensuring communities have spaces where they can come together will be vital”.

Since we launched our Manifesto we’ve had positive responses from quite a few Councillors in different boroughs and from different political parties, saying that they want to make a difference for older people. We don’t expect serious problems to be solved overnight, but hopefully these elections can be a stage towards making our boroughs, and London as a whole, age friendly.