“Learning about the internet and how to use social media is also a great way to spend time with your family – albeit online. Ask your friends and family for their Instagram handles, then set up a profile and start taking photos. You’ll be joining the ranks of the 25% of Brits over 50 who claim apps make their family lives easier, from organising special occasions to communicating day-to-day.”

All the buzzwords and jargon can make the internet seem a strange and terrifying place to be. Never fear! Hannah Waters explains why the internet is for everyone and offers some top tips for staying safe online. 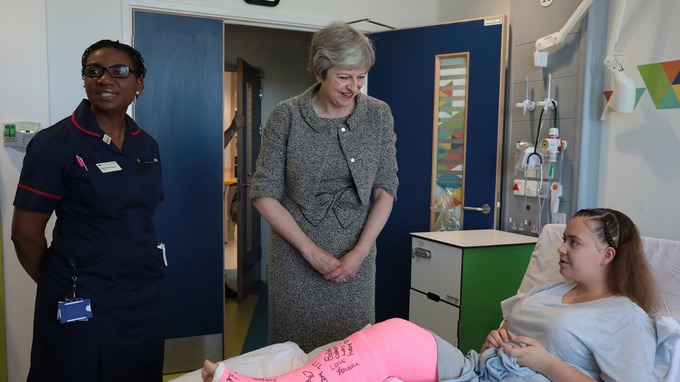 “Prevention is key theme of the Plan, although it focuses specifically on 5 areas – smoking, obesity, alcohol, air pollution and anti-microbial resistance. But even this is a huge step forward in challenging the “treatment” model that the NHS is built on – dealing with what the patient presents as a problem. It also talks about individuals playing their part in achieving health outcomes, which is also welcome. The NHS needs to work “with” patients not “on” them.”

The NHS 10 Year Plan features some great leaps forward, but there’s something missing. Our CEO Paul Goulden explains why we should be pleased and what needs to change.

Later life should be a time of enjoyment and growth, but with cuts in local authority spending on older people and continuing pressures on the NHS, the picture often painted is a bleak one. In recent years resilience and self-care have become buzzwords around older peoples services, but are they just code for “cuts”, or is there something more to this movement? If we know what ageing well might look like, what can we put in place in the way of resilience and self-care that can make that a reality?

Our CEO Paul Goulden investigates resilience and self-care – what we can do for older people in our community, and what barriers need to be overcome. 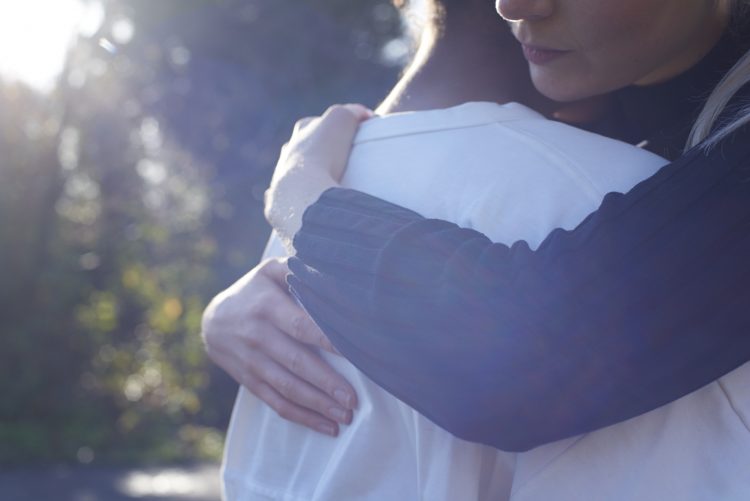 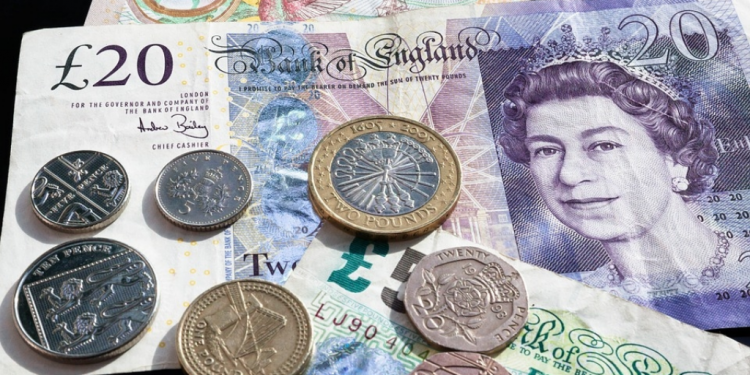 Any idea that ‘pensioner poverty has been solved’ is challenged by figures in the 2015 edition of “Households Below Average Income” (HBAI) published recently by the DWP and covering up to 2013-14.