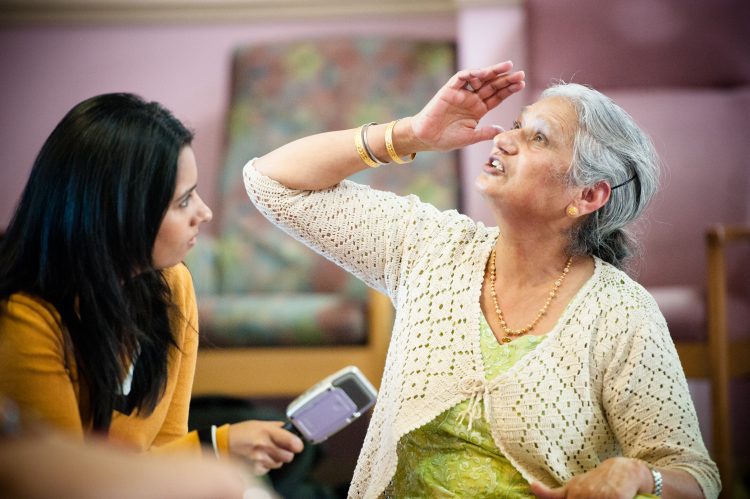 “Tongue Tied & Twisted is a wonderfully warm and entertaining storytelling show. It’s origins are rooted in South Asian folk tales yet it transcends boundaries and suitable for all audiences, regardless of background. After touring to festivals in UK and Europe, it is now tours to London at the iconic and politically important South Asian arts organisation called Tara Arts as part of 70 shows presented during the year of 70th Anniversary of Indian’s Independence.”

This month, British theatre producer Dawinder Bansal launches a brand new theatre show Mother Tongues from Farther Lands. The uplifting, inspiring and emotion-filled show has real stories of South Asian women relayed by female celebrities in a series of gripping monologues. The four-city show was produced after speaking to women of all ages and sheds light on hidden stories within the Asian community.