“Nearly one in every five people in the UK has a disability or impairment, and over half of households have a connection to someone with a disability, so it goes without saying that businesses and organisations must be attuned to the needs of all their customers.”

This week saw the launch of Purple Tuesday, the UK’s first ever accessible shopping day! But what is Purple Tuesday and why is it so important? We investigate.

“Evidence shows that installing adaptations and improvements to homes can be of huge benefit to our health and wellbeing as we age. We often talk about the need to deliver home adaptations. Evidence shows that living in a suitable, accessible home is crucial to a good later life, and home adaptations can play a big part if done well. I think it’s important to get other people’s perspective, though, beyond formal research and reports. Making changes to our homes is something very personal to many people.”

Yehia Nasr of the Centre for Ageing Better went looking for some personal perspectives to better understand just how a simple home adaptation can help people in later life remain healthy, active and able to do the things they want to.

“The London local elections are rapidly approaching, with polling day set for Thursday May 3rd. Four years on from the last London borough elections, all London borough councillor seats are set to be decided, alongside Mayoral contests in Hackney, Lewisham, Newham, and Tower Hamlets.

However, there are also a large number of older Londoners who are experiencing poverty and inequality, just like London’s other demographics. Whilst poverty amongst older people had been falling, there has sadly been a recent increase in the number of people who have dipped below the poverty line in later life. London’s housing crisis continues to affect people of all ages, with a serious lack of affordable housing in many areas. Loneliness too is an intergenerational concern, yet isolation is a particular concern for the older generation. The Jo Cox Commission on Loneliness has discovered that ‘more than 1 in 3 people aged 75 and over say that feelings of loneliness are out of their control.'” 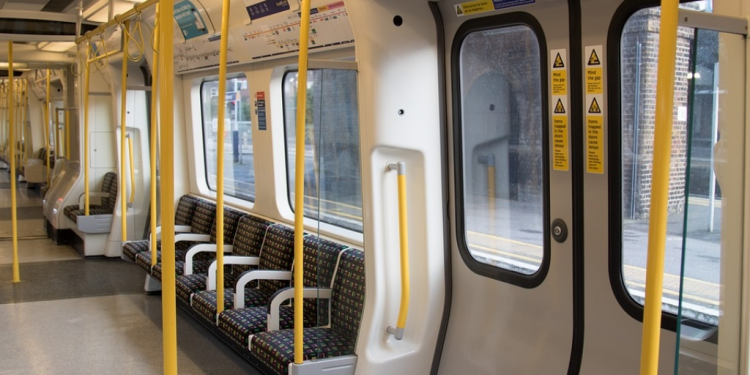 London is one of the wealthiest cities in the world. Yet many transport services remain out of bounds for its older and disabled citizens. Physical barriers like flights of stairs, gaps and obstacles, combined with the way transport services are run, prevent many of us from getting out and about and living our lives. Transport for All (TfA) is an organisation of older and disabled people who are dedicated to changing this.