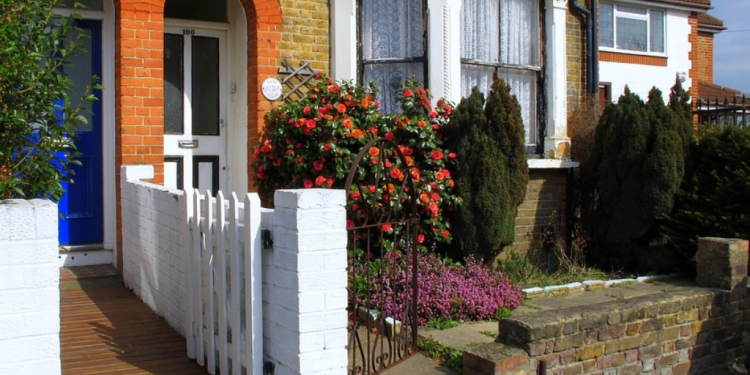 I wonder if, like me, you were fascinated to see the roll out of news, blogs and opinions as the statistics from the 2011 census came out. It’s hard not to process it through our own experience, our own families and friends.

I live in Hackney, which I found out yesterday, had the lowest level of home ownership in the UK.  I’m lucky enough to own my home, but I scrambled onto the ladder 12 years ago by the skin of my teeth. More people turn 65 in 2012 than ever before, a leap of 30% in a single year.  My mother is one of them, and she joins the ranks of one in six .  But the spike in the Baby boom is yet to come, when I turn 65 (and of course I’m not saying exactly when that will be) I will be one in four.

Hackney stands out, but in general the number of rented households has more than doubled over the past ten years to 3.6m.  The number of households in which the property was owned outright also increased, though not as sharply (0.8m).

I mention these separate statistics because there is a relationship which will have an impact on demographics to come.  It is generally the older generation that owns their home outright.  Who are the lucky ones?  Is it the older people, in their own homes?  Not always.  Many of those are holding on to an asset which they cannot afford to heat.  Or they expect to use it to pay for their care.  ‘Cash poor, asset rich’ is how it is often called.  The younger generation might have more  cash but it is being spent on spiralling rents.

I believe governments, individuals, communities and organisations need to look at these figures and learn, and start getting a bit creative, and think about what we can do in the next ten years, and the ten after that.

A recent creative initiative, supported by the design council, http://www.roomfortea.com/ came up with a really creative way of bringing old and young to address their housing needs and assets. The move to community led housing, through community land trusts, a campaign supported by London Citizens, http://www.citizensuk.org/2010/10/momentum-builds-for-uks-first-community-land-trust/ is another example of thinking anew.

Do you have any idea, solutions or your own responses to the census?

Natalie joined Age UK London in 2010 after 17 years in the voluntary and community sector in London and after a year’s posting in Sri Lanka, where she helped set up a national volunteering programme for VSO. She has a particular interest in volunteering, mental health and social inclusion across all age groups. As Programme Manager, Natalie has responsibility for managing Age UK’s pan-London programmes, as well as for developing new ones. Current programmes cover health and wellbeing, over 50s employment, widening access to Information and Advice, and piloting models of Support Brokerage and computer access for older people. Contact Natalie on nturner@ageuklondon.org.uk.