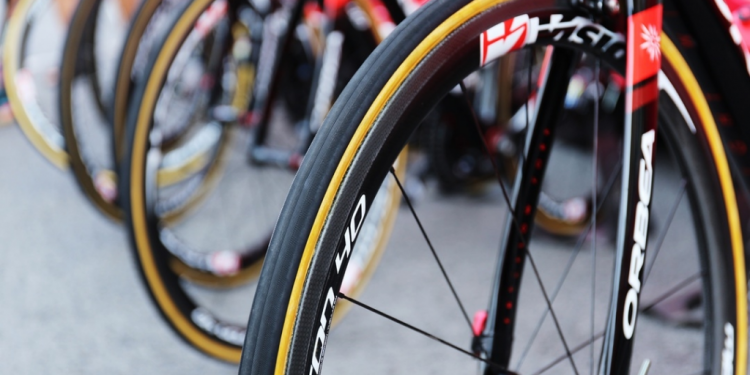 Age UK London recently hosted a presentation from an organisation called care4care, and when I saw it I thought this is something I have to look at. Partly because of the need to tackle the problem of future care for older people, but I have to confess mainly because it is fronted by Professor Heinz Wolff – the archetypal professor from ‘The Great Egg Race’ in the late seventies. Along with Johnny Ball (how did he get voted off SCD?) and Johnny Morris, he inspired many of my generation to have an interest in science and the natural world. So what did he have to offer?

The concept is a clever solution to an urgent problem – the country is financially pressed at the same time as more care is needed for older people. The answer? To use volunteering to help provide care, but to add in the fact that by volunteering the care giver will be awarded ‘care credits’ for every hour that they give. These would then be held on a national database and can then be saved for personal use or transferred to others. For example, if someone in Birmingham earns 3 hours care credits, then they can get 3 hours care for their elderly relative in Norwich.

It is a great idea (and yes, at this point you can almost hear the “but” approaching…)

But it is already being done, and being done very successfully. Care4care rightly identifies the one weakness of time banks, in that schemes are locally based and the time credits are not transferable over different schemes, but that is an issue to be tackled by time banks rather than a reason to come up with parallel model. Time banks have already solved many of the problems that care4care says that it is looking at, namely governance, data collection and monitoring, and quality control.

Age UK Bromley has been running this model for years, and working with Edgar Cahn (founder of time banks) to develop the care aspect of it. The real radical step would be to link up time banks so that it becomes a national movement – then we would have a real alternative to the cash economy in care and possibly be able to foster a national community spirit in the same way that time banks do within their local areas.

So, nice try and I feel a little wary of saying this to an engineer and academic of Professor Wolff’s standing, but there really is no need to reinvent the wheel.