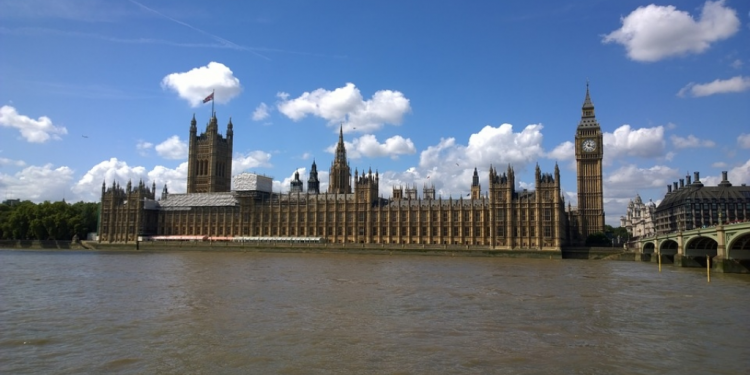 The second reading of the Pensions Bill has now been postponed. Steve Webb, the pensions minister, admitted that the delay will give the Government time to “reflect” on how the changes would adversely affect some women. The proposals must pass a second and third reading before becoming law.

Political pressure is still growing on the issue. About 140 MPs have signed an Early Day Motion asking the Government to raise the pension age more slowly – 14 Liberal Democrat MPs and two Conservatives. It’s thought that the Government was prompted to reconsider the Bill due to fears of a backbench Liberal Democrat rebellion on the vote.

The battle’s not over yet, though, so do please continue to lobby your local MP.