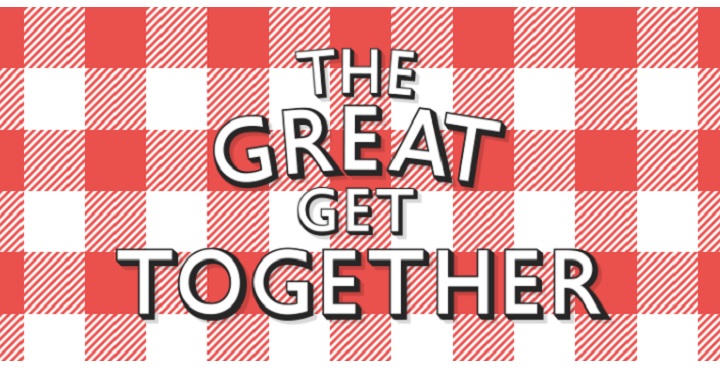 This weekend, 24-26 June, marks The Great Get Together, an initiative inspired by the late Jo Cox that encourages people to come together to celebrate what they have in common, make new connections, bridge divides, and reduce loneliness and social isolation.

Jo’s words “we are far more united and have far more in common than that which divides us” are even more pertinent today than they were seven years ago when she made her maiden speech in Parliament.

From neighbours helping one another, to local groups organising social activities and local food banks, the pandemic demonstrated how quickly Londoners can respond to the needs of their communities.

As London’s Deputy Mayor for Communities and Social Justice, I am acutely aware of the impact social division, isolation and loneliness can have on people’s mental and physical wellbeing.

London is a busy and dynamic city. The food, music, community, history, culture, and diversity make it the best city to live, work and connect. However, when you scratch just a little under the surface, you will find not everyone experiences our capital in the same way.

Research, commissioned by City Hall, found there are 700,000 people who experience severe loneliness in London, making Londoners more likely to be lonely than others in the UK.

Severe loneliness, feeling lonely ‘most’ or ‘all of the time’, isolates people and denies them the contact and support they need. And we know that loneliness is more likely to affect older people.

These figures are deeply troubling, especially as we know that the ongoing impact of the pandemic and the rising cost-of-living crisis has the potential to make these inequalities far worse – particularly for those Londoners already vulnerable – and risks loneliness and isolation rising across the capital.

That’s why City Hall has developed an online cost of living hub which has gathered together, in one place, expert advice on how to combat this period of intense strain, uncertainty and financial hardship.

Building relationships between Londoners, addressing loneliness and its causes are critical to the Mayor’s plans for London’s social and economic recovery.

This summer, I am encouraging all Londoners to stay connected, whether that’s reaching out to a neighbour, hosting a local Great Get Together event, connecting with friends and family, reaching out to others who may be lonely or new to your community, or volunteering in your local community.

The Mayor, as a ‘Friend of the Great Get Together’, is hosting an event at the Olympic Park on 23 July as part of the 10 year anniversary of 2012 to bring together Londoners to enjoy music, dance, arts sports and food. Please come and join us.

Our recovery from the pandemic depends on building strong communities and addressing those inequalities that lie at the heart of our society. We need to create a fairer, greener and more connected city to support the health and resilience of Londoners, and ensure that everyone in the capital has a chance to thrive.

The Great Get Together | Queen Elizabeth Olympic Park

Dr Debbie Weekes-Bernard is London’s Deputy Mayor for Communities and Social Justice. Since taking office, Debbie has made it a priority to ensure London’s diverse communities have a voice in their city. She works to promote social justice and equality for all communities and is a key player in driving London’s social recovery from Covid-19. Debbie chairs the Mayor’s Equality, Diversity and Inclusion Advisory group, as well as London’s Strategic Migration Panel and is co-chair of the Diversity in the Public Realm Commission. She is also a member of the TUC Anti-Racism Taskforce and the World Economic Forum Global Future Council on Systemic Inequalities and Social Cohesion.