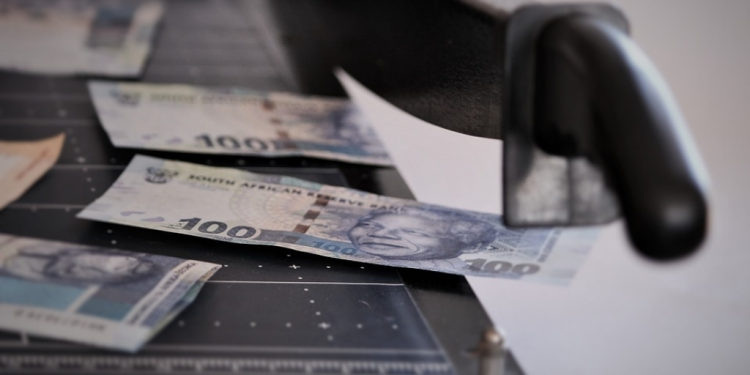 It’s been striking how difficult it has been so far to find out exactly what impact public spending cuts are going to have on older people’s services across London. It has felt like a sort of “phoney war”, where everyone knew very bad things were going to happen soon, but exact information was hard to come by. Overall, budget cuts have taken time to feed through into closures or changes to particular services. Earlier, many local organisations were left in the dark as councils scrambled to finalise their budgets.

We are still trying to put together a full picture of what is happening in all the boroughs. If you would like to help us, please take a few minutes to fill in our very short cuts survey.

However, a pattern is starting to emerge. Among the likely casualties (as well as day services and homecare), is the prevention and early intervention agenda, with loss of funding for services like befriending, handyperson schemes  or support to avoid fuel poverty. Support  to volunteers is also under pressure – although volunteering is vital if the Big Society is to mean anything in practice. Another trend is further increases in charges, leaving some older people with the choice between paying more and receiving less support.

The move towards  personal budgets and self directed support for older people is in danger from the cuts. Age Concern London research in 2010 showed that older people with the highest support needs may be the least likely to welcome the opportunity (and challenge) of a personal budget. Yet they are precisely the group of people to whom local authority support is increasingly confined.

It’s obvious that these cuts are going to have dire effects on some very vulnerable older people. Many of them are likely to suffer stoically in silence. It’s likely to be quite a challenge to make the impact on people’s lives visible. If you’re interested in doing something about this, it’d be great to hear from you.