Today is an exciting day for us at Age UK London – we’re heading down to the Garrick Theatre in the West End to raise funds at the matinee showing of Gangsta Granny! If you’re at the show today be sure to say hello to our group of volunteers who’ll be collecting to make sure that we can continue to make the voices of older Londoners as loud as possible.

Seeing as Gangsta Granny is set to run until September 3rd, we thought it’d be fun to tell you a little more about the show and discuss the lessons it teaches us. 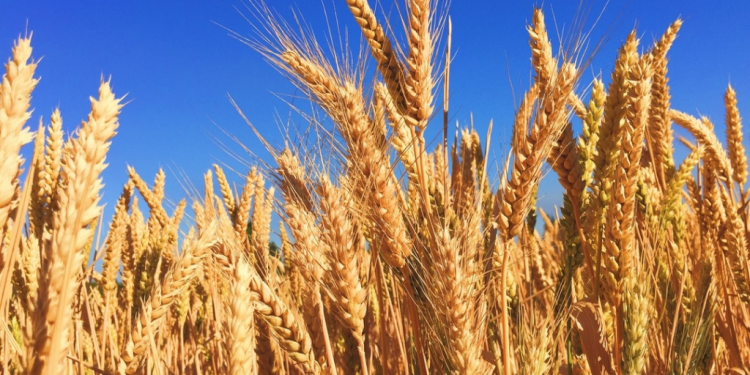 Whether on the tube, the internet, or your television set, you should hopefully by now have seen the latest Christmas adverts from Age UK. Once again this holiday season, we at Age UK London want to remind the capital that “no one should have no one this Christmas”.