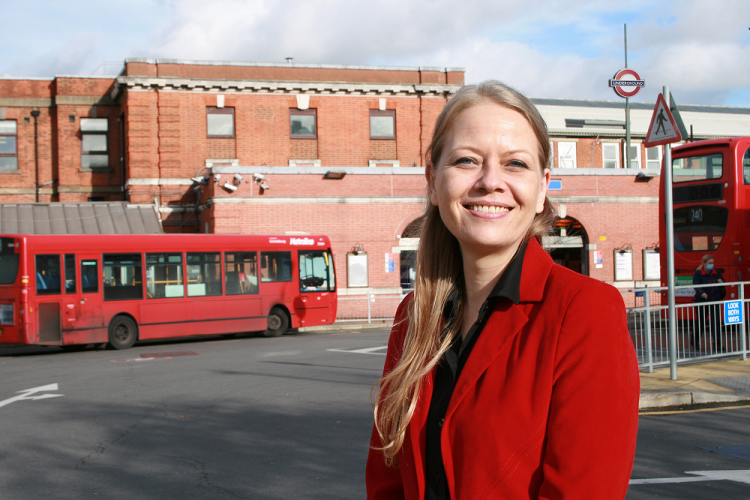 Age UK London recently hosted its Older Londoners’ Election Hustings 2021 and have also released its Manifesto. We asked the leading London Mayoral Candidates if they would write a blog post for older Londoners. Here we have the fourth piece from Sian Berry, the Green candidate.