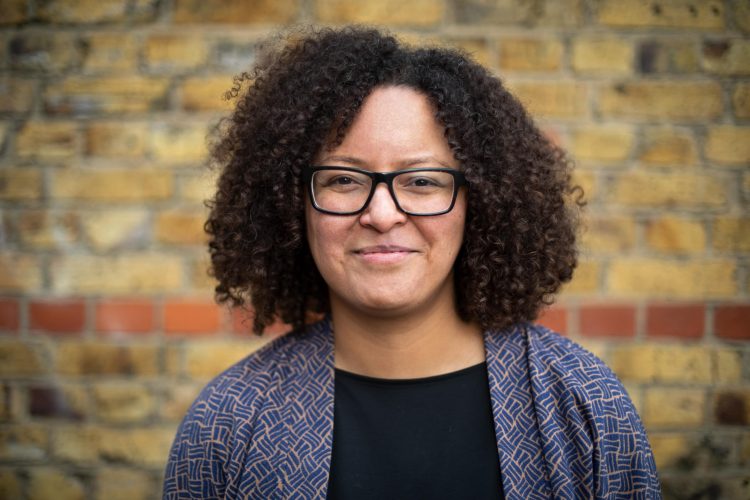 We asked the leading London Mayoral Candidates if they would write a blog post for older Londoners. Here we have the first piece, from Mandu Reid, Leader of the Women’s Equality Party.

Older Londoners are more than a demographic, they are our community leaders, they support and provide guidance to younger generations, they are volunteers and active citizens, and they are absolutely vital to our city.

As London starts to re-open following over a year of lockdowns, a deadly pandemic, and unprecedented lifestyle changes, we must remember the impact this year has had on older Londoners.

Although we are still assessing the social, psychological, and economic impacts of COVID-19, one of the grave consequences that too many of us have faced is social isolation. Far too many older people have been cut off from family, loved ones, and the community services that shape our quality of life. This has particularly impacted older Londoners from low income backgrounds and marginalised communities, and caused declines in mental and physical wellbeing.

It is therefore vital that our pandemic recovery caters for and considers Londoners of all ages. This starts by recognising that older Londoners are not just a demographic, but community leaders, carers, volunteers, and active citizens – essential to the vibrancy and prosperity of our city. Unfortunately, ageism still runs rampant in our society, often resulting in older residents being sidelined or dismissed.

As the leader of a political party that focuses on gender equality, I know that feeling well! But as candidate for Mayor, my vision is for our pandemic recovery to place equality for all the very core. In order to build back from the devastation of the past year, we need equality, opportunity, and accessibility to be at the forefront of all our recovery policies and plans.

For older Londoners, this means an age-friendly recovery with mental health and wellbeing as a priority. It also means a care-led recovery, because our vital health and social care infrastructures have been devastated by the pandemic, a decade of austerity, and the failure of previous mayoralties to recognise their importance to both community life and economic development.

My vision for London includes striving for equality in relation to digital connectedness and literacy. Recent surveys have shown that adults over 65, especially women, make up half of internet non-users in the UK. Given how much of our lives have moved online, this is a form of social exclusion I am determined to end. I will ensure the needs of older Londoners are included in digital training programs and make sure City Hall, GLA, TfL, and other bodies that the Mayor is responsible for providing public service information that is accessible to everyone – including those who are offline.

The physical space is equally important. Accessibility and safety are key concerns of mine, and I will use every lever at my disposal, including working with local businesses, community leaders, and local authorities to ensure that public spaces are accessible and welcoming for everyone. This includes public transport, which tends to cater to younger workforce and has often failed to meet the needs of low-income workers, those with disabilities, and older generations.

My plan for a London that thrives on equality and fairness wouldn’t be complete without highlighting the importance of a care-led recovery. Our country runs on both paid and unpaid care, and never more so than the last twelve months. Social and care workers have taken extraordinary risks this year, for poverty wages, and many unpaid carers have been unable to balance their caring responsibilities with their jobs. Care is an intrinsic part of equality, and the fact that it is undervalued must change – both for those that provide care and for every single one of us that will need care at some point in our lives. I believe that London can spearhead a care revolution, with investment into our care infrastructure that ensures the right support is accessible to everyone who needs it. This is one of our party’s core policy objectives. To ensure leadership, accountability, and momentum – I will create a new Deputy Mayor for Care role to spearhead this care revolution from City Hall.

Even if I am not elected Mayor, if the Women’s Equality Party wins representation on the London Assembly we will be a consistent voice in City Hall. We will urge the administration to consider older Londoners in all decisions and advocate day-in day-out for London’s care workers to receive a real living wage, alongside other policies that will allow the care sector to breathe and rebuild as our city recovers.

In April 2019, Mandu became the first person of colour to lead a national political party in British history when she took the helm at the Women’s Equality Party. Prior to that she spent 12 years working at City Hall for all three Mayors of London. In 2015 she founded The Cup Effect - a charitable social enterprise, advocacy, and campaigning organisation that tackles period poverty in the UK and globally. In 2019 she was recognised by Apolitical as one of the top 100 most influential people in global gender policy alongside Michelle Obama, Melinda Gates, and Ruth Bader Ginsburg amongst others. Following a successful general election campaign later that year which pushed ending violence against women up the political agenda, Mandu is currently leading the Party’s campaigns in response to the Coronavirus crisis to make lasting change for women’s equality. She is also the Party's candidate for Mayor of London in the elections due to take place in May this year.