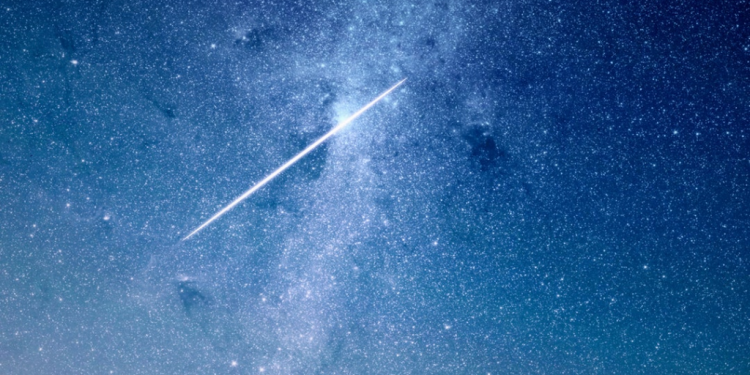 For the past six months or so I have been working very closely with a small group of older volunteers on the development and facilitation of the Age Allies Workshops. This has not just been me deciding what we are going to do and then training them to do it. It has been a real collaboration.

They are all highly creative people with a wealth of skills and experience. They come up with ideas for workshop exercises. We discuss and debate these ideas as a group. Assets and materials are created and the exercises are refined and tested.

The exercises that make the cut are then used in workshops that are co-facilitated with the volunteers. We then discuss the effectiveness of the exercise, where it fits in to the overall programme and refine, alter, rethink and sometimes even reject it. Over time we have developed something special.

I guess it’s a real and good example of the over used term co-production. The content of the workshop does not belong to me but to all of the Age Allies.

A fairly common comment in the participant’s feedback from workshops is how they appreciated, and were affected by, the real life ‘stories’ from the volunteers. This is when my co-facilitators may describe an event or interaction they have had and the effect it had on them. This aspect of communicating how it feels to experience unconscious ageism in action is powerful and key to affecting change. We felt that simply hearing about these encounters, whilst helpful, was not enabling people to feel it themselves. What we wanted was something that would help them to understand the potential consequences and think about how it could have been different.

We have looked at, and tried out a number of exercises designed to achieve this, from simple small group discussions to various role-play scenarios, but they weren’t cutting the mustard. One of our number, Vanda, who, incidentally used to teach games design, came up with the concept of a board game. This idea has really captured everyone’s imagination and our last few development meetings (now described as board meetings) have been fun and intensely creative events.

The game uses real events that have happened to people within our group. These events have had a positive, negative or ambiguous effect on how they feel in relation to their age.

The game has been called “Close Encounters of the Third Age” and is an on-going development project. The playing of the full game would take too long for it to fit in to the flow of exercises in our three hour workshop but we have been inspired by it. We have taken an element of the game and adapted it into an exercise.