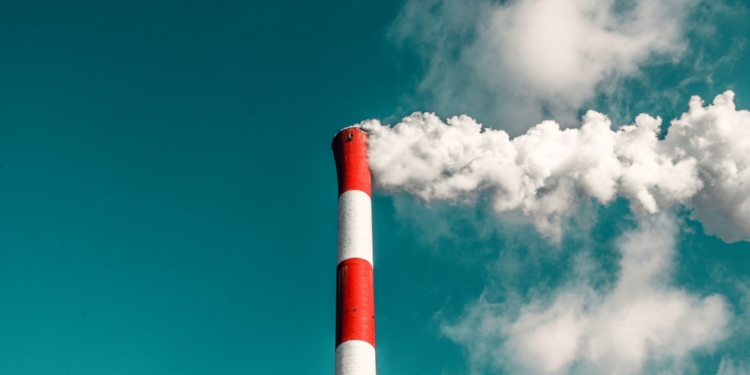 This Monday, Age UK London hosted an Environment Conference as part of our “The Way Ahead” project, which is funded by the City Bridge Trust. The event was an opportunity to learn all about the Mayor’s Draft Environment Strategy and to allow older Londoners to contribute their views and opinions to help shape the final document. We were joined by Deputy Mayor for Environment and Energy Shirley Rodrigues, who outlined her department’s plans and took questions and advice from those in attendance. We also heard from Dr Ian Mudway, of the Environmental Research Group at King’s College London, who explained the impact of traffic pollution on our health. Dr Mudway’s presentation was then followed by Allergy UK CEO Carla Jones, who discussed the ways in which air pollution can affect our allergies and how we can protect ourselves.

The conference focused particularly on air pollution, which turned out to be an incredibly prescient topic, as Mayor of London Sadiq Khan triggered an emergency air quality alert just two days later. This is the seventh time in the last thirteen months that such a warning has been provided. In this case, the response was triggered after polluted air from the continent combined with toxic air in London to create dangerous levels of pollution. A mix of mist, low cloud, fog and slow wind speed in London led to a large build up of toxic particles.

This is particularly concerning from our point of view, as older people are considered one of the most vulnerable groups for this type of pollution – especially those with heart or respiratory conditions. As it currently stands, the quality of London’s air is illegally poor, it is the most pressing threat to the future health of London. It is therefore unsurprising that the Draft Environment Strategy states that the Mayor wants to “dramatically reduce the number of Londoners whose lives are blighted by poor air quality.”

The aim is for London to have the best air quality of any major world city by 2050, pushing beyond legal requirements to protect Londoners’ health. Both short and long term measures are planned to take place, with some measures operating right across London and other confined to specific boroughs. Efforts will be made to tackle air pollution at the source, including reduction of car use and switching to cleaner fuels, to ensure that London’s entire transport system is zero emission by 2050.

The Mayor’s main proposals for combating air pollution are as follows:

So, do you agree with the Mayor’s proposals? Are there areas where you think further action should be taken? You have until November 17 to have your say!