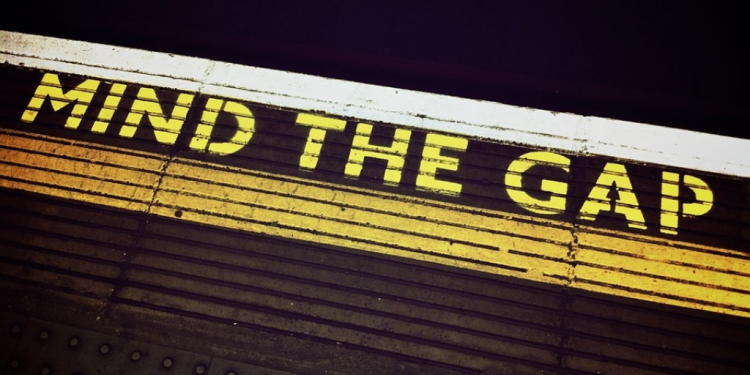 In recent years, transport and related concerns have often been near the top of issues that older people have raised with Age UK London. People have talked about particular concerns such as bus driving standards and customer care, and on the other hand, transport – or the ability to travel – have come up unexpectedly at times. Discussion of a new service or activity can lead to a discussion along the lines of “Yes, but how do I get there?” On the positive side, people tend to say that the Freedom Pass is a great plus about living in London as an older person (for a musical illustration, see this from Bolder Voices).

Transport for London recently started public consultation on a new Mayor’s London Transport Strategy reflecting Mayor Sadiq Khan’s policy priorities and existing forecasts for transport needs in London over the coming decades. You can see and respond to the proposals here until 2 October.

So, how does the Transport Strategy look from the age point of view?

Part of the reasoning TfL presents is an acknowledgement that having more older people in London will lead to an increased need for the transport network to be accessible,  and that it must be a priority  to provide a good experience for  public transport passengers. Quite a few of the policy proposals in the strategy mention that they are aimed to benefit older and disabled people. TfL also argues that major new developments like Crossrail 2 are needed to prevent existing transport services from being swamped by increased passenger numbers in future. Overall, the proposals give the impression that the future transport system will have to develop and improve radically, not just proceed through gradual tweaks.

On a first read through the strategy proposals, there is a lot to welcome, such as TfL’s aim of improving accessibility across London to enable all Londoners, including disabled and older people, to travel spontaneously and independently. A key focus is on increasing the number of step-free Tube and Rail stations to  halve the additional journey time required by those using step-free network only, so that journey times on the step-free network become comparable to those on the wider transport network.

Another promising approach is to use transport investment to create Healthy Streets and Liveable Neighbourhoods where people can travel more and more by sustainable transport modes: walking, cycling and public transport – and reduce private car use to 20% of a much higher amount of daily travel in London (currently 36% of travel in London is by car).

There are interesting ideas about more bus services (and other public transport, but particularly buses) being provided in Outer London to help reduce car dependency, make town centres better connected and enable more housing and job opportunities to be created. Since most Outer London boroughs have higher proportions of older people, there could be a potential benefit in making it easier for older people in many areas to travel, socialise, shop, work/volunteer and access services.

The proposals reference the need to go on providing good customer service training, including disability and equalities training, to bus drivers and other transport staff.

So, everything good then? Not necessarily. While the overall way that the strategy has been presented seems to be age-aware, the devil may be in the detail! Most of the presentation is on the level of overall objectives rather than specifics of how they will be achieved. For example Policy 1, Proposal 1 includes “Ensuring any scheme being undertaken on London streets for any reason improves conditions for walking and cycling”. We could all probably agree with that, but how will TfL specifically make sure that schemes to improve walking, cycling and public transport don’t conflict with each other? Arguably that is what has happened with some features of the existing Cycle Superhighways. Similarly, it’s good to know that TfL is holding a social needs transport review covering services like Dial-a-Ride and Taxicard. However the draft strategy doesn’t show what is likely to emerge from that review.

We would encourage anyone who is interested in London’s future response to ageing to look at the transport strategy proposals and consider responding to them. Age UK London will be working with older people and local groups to respond. If you are interested in discussing the Transport Strategy from an “age” point of view, I would very much like to hear from you on gdeuchars@ageuklondon.org.uk