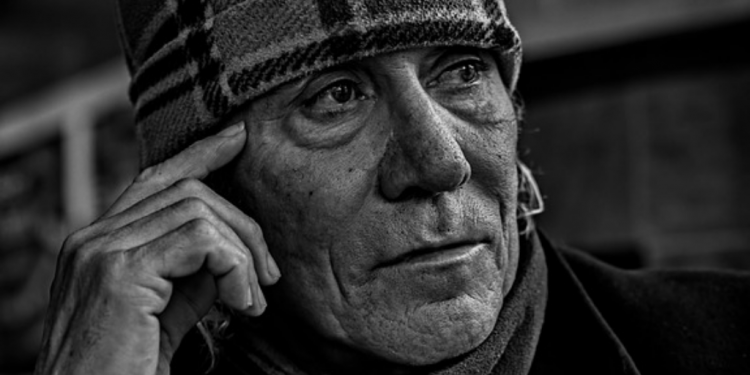 The term ‘Generation Rent’ has been popping up more and more over the last few years, and rightly so. It describes a generation for which soaring house prices and lagging incomes means that the prospect of buying a home is simply out of reach, forcing most to live in privately rented accommodation.

For many this means a lost investment opportunity, a lack of security due to the short term nature of contracts, and often a poorer quality of housing. Whilst many privately rented homes are of a very good standard, few people realise it is also the sector where the very worst housing conditions and the highest levels of poverty are found.

This is an issue society is beginning to come to terms with, which is where the term ‘Generation Rent’ has arisen from. It helps us put a name – a face – to the problem. Generation Rent is a group we can campaign for and defend the rights of. Yet the term does conjure an image of a particular set of people, mostly an image of ‘young people’.

The face of Generation Rent includes university graduates, young professionals, even families with children – but in many ways the term inadvertently excludes older people. It assumes older generations are enjoying their own home and the financial benefits and comfort that come with it, as though the older sections of society are unaffected by soaring house prices and cuts to social services and housing.

But is this picture accurate?

According to the Office of National Statistics, 21 per cent of people over 55 have no housing wealth at all.  The online rental marketplace SpareRoom.co.uk reported that almost 40,000 of its users are now over the age of 55 and the number of over-65s seeking a room to rent has soared by 725 per cent since 2009.

At Advice4Renters we provide information and legal advice services for tenants experiencing issues with their privately rented properties, their landlords, or letting agents – and it’s certainly not just young people that come to us for help.

More and more pensioners are finding themselves in precarious situations, living under the constant stress of short term leases and looming rent increases, or in properties that landlords are failing to adequately maintain.

Katherine Jones was in her late 60s when she came to see us – her landlord had asked her to move to a new property and sign a new tenancy agreement. Katherine was unaware that she was not obliged to do this. The new property was located some distance from her current home in an area that would mean she would have to take a bus to the nearest supermarket, something she’d have found nearly impossible due to her crippling arthritis. Upon visiting her home, we were shocked to realise the property also had no proper heating.

For Katherine we were able to ensure she could stay in her own home and forced the landlord to install central heating. This was a huge relief for Katherine as this also meant she was able to maintain the friendship and support she received from her neighbours.

Katherine’s case is fairly typical, but it’s not uncommon to see more extreme cases, including situations where the landlord has slapped a rent increase on tenants trebling the amount of money owed. In another case, some older tenants returned to their home to find they no longer had a bathroom because the one they used to share with the flat upstairs had been closed off by the landlord in order to ‘self-contain’ the upstairs flat and sell it.

This is why older tenants must not be forgotten as part of the ‘Generation Rent’ picture. Advice4Renters is advocating for the return of tenancies with long term Security of Tenure that allow renters to live with the long term assurance of having the right to stay in their home. It’s one thing to picture 25 or even 35 year olds with shorthold tenancies offering no security of tenure beyond the first six months. It can even be seen as quite exciting, moving several times every few years and experiencing new surroundings and new neighbours. It gets much less ‘fun’ as people get older.

The names of the case studies featured in the article have been altered to protect client anonymity.

Paul Kirkup, is a Digital Media Manager at Advice4Renters, an advice agency specialising in legal advice for private tenants.