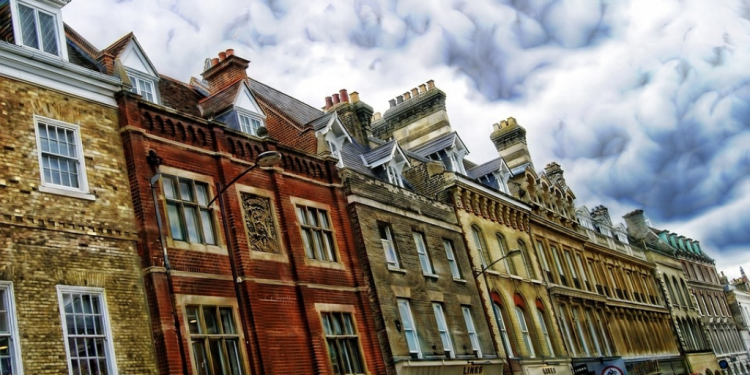 This week saw the housing charity Shelter release the Living Home Standard report, an investigation into the state of the property market in Britain.

This research was part of a concerted effort to discuss the reality of people’s housing situations, rather than simply listing facts and figures. Shelter also wished to discover what words such as “affordable” and “security” mean to regular people, seeing as such phrases are repeatedly used by policy makers and charities.

The report emerged from nine months of consultation with the public, and lists thirty-nine criteria that houses and flats must meet to protect the occupants’ wellbeing. These criteria have then been divided into five key areas: affordability, decent conditions, space, stability, and neighbourhood.

It was incredibly concerning to read that a further survey of nearly 2.000 people found that 43% of Britons live in homes or flats that do not meet the guideline’s standards. More worryingly still, London was the city with the highest number of homes to fail the criteria, with 73% of people questioned stating that their home did not meet the standards set.

Affordability was rated as the most important criteria for an acceptable home, but sadly 27% of those surveyed said their home failed at least one of the affordability categories. Shelter also found that 24% of respondents were unable to save for unexpected costs after paying their rent and a further 18% struggled to meet their property costs without frequently cutting back on food or heating.

Age UK London has been carrying out research into the rental market as part of our Older Private Sector Tenants Programme – funded by The Nationwide Foundation. This investigation has taken the form of a series of focus groups over the last few months in which older private renters have the opportunity to air their grievances with the rental market.

Unfortunately, the information uncovered by Shelter does not come as a surprise – it correlates with the findings from our focus groups. Throughout our research we have repeatedly heard how high rent prices affect the living standards of older people, many of whom are unable to work to supplement their fixed pensions.

Other findings match up to the Living Home Standard report too, not least the difficulties caused by insufficient space and short term leases –  especially since the latter allows landlords to make frequent rent increases.

Accordingly, Shelter has proposed stable rental contracts that last for five years, to allow renters to feel more secure in their tenancy agreement. The charity has also called on the government, businesses, and other charities to help increase the number of the homes that reach the set standards. Such measures match with the requests from a number of our focus group attendees.

We now hope to use the research from our Older Private Sector Tenants Programme to contribute to Shelter’s mission of allowing people to “thrive” in their homes, rather than simply “getting by”.

If you are a private renter over the age of fifty and would like to talk about your experiences, then we would like to interview you! To book a confidential interview, contact us with your name and telephone number on: 0207 820 6770 or email our research team – research@ageuklondon.org.uk