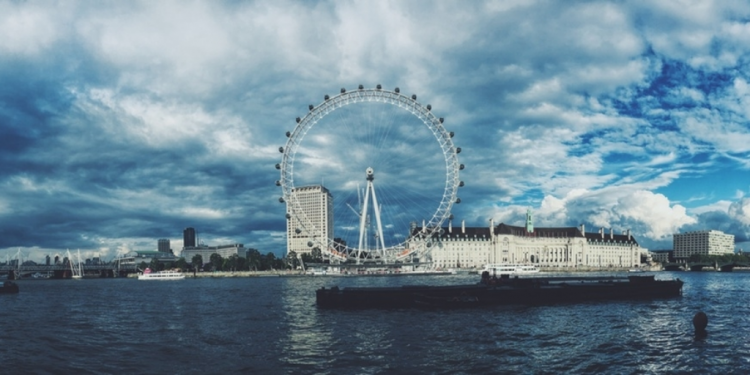 We’ve just run an Open Space event with the London Fairness Commission to test whether older Londoners think London is a fair city and what should be done to make it fair, or fairer. The Commission is an initiative supported by several major London funders to find out what Londoners think about this  and present the findings to 2016 Mayoral candidates. You can find out more on the London Fairness Commission website.

What’s fair or unfair in society is a matter of opinion and isn’t easy to separate from people’s general beliefs. The Commission has defined it in practice as covering income and wealth, housing, transport and opportunities (especially for employment). There is an obvious link with equality and inequality, and the Fairness Commission points out in various ways just how much inequality exists in London. The Commission frames the overall question like this: “The city is an economic powerhouse, the financial centre of Europe, and offers unrivalled employment opportunities.  And yet, many are beginning to question whether London’s success is leading to a fair society. ”

The Fairness Commission’s initial report found that  just over half of those who responded thought London is a fair city although majorities thought some aspects of life, like housing, were unfair in London. In the survey, people aged 55+ were slightly more likely than average to think London life is fair. That is not necessarily surprising overall, but the report itself points out that there is huge inequality in income and wealth among older people (see also my previous post on pensioner poverty figures). You could also take into account that “55+” as a category covers quite different generations of people who may have very different experiences.

So what did the people at our joint event yesterday (10 December) think? Using the Open Space format the participants came up with a really varied list of discussion topics and actions. They included both issues specific to older people and questions affecting the whole community. Group discussion topics which the participants chose themselves were:

One thing that struck me about the list and the discussions was the importance given to housing. People were talking both about their needs and other older people’s needs, and the needs of younger family members and the community as a whole. Some wanted to downsize, which would  potentially free a larger home. Some wanted to upsize, so that they could live together with younger family members. Neither were finding suitable, affordable places to go. Some who’ve written about intergenerational conflict and older people “blocking” houses should have been there to hear this discussion.

In relation to this, it’s worth looking at an article by Lynn Strother on the Age UK London Opinion Exchange about a family’s experiences with housing and care, which you can read here.

Another thing that came out for me was that to really capture what is fair or unfair for older people, you have to be quite multi-dimensional and go well beyond personal economic issues. You have to look at services and support (“older people who have lived all their lives in London feel it’s not fair to be disadvantaged later in life with cuts”), digital inclusion when so much of life is now on a screen, and people’s attitudes to each other, respect and a feeling of community.

Of course we came up with a lot of action points to be taken forward in what the London Fairness Commission presents to Mayoral candidates next year. It will be really interesting to see how this develops and what influence it can have. In the New Year we will keep you upp to date with the Fairness Commission and the work Age UK London is planning around the Mayoral and Assembly elections.

One thought on “Do Older People Think London is a Fair City?”