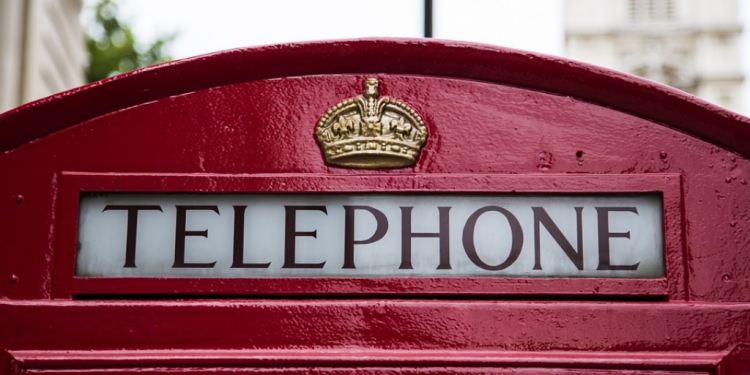 Age UK London is starting a new campaign called “Tell Me!” to improve the information older people get from Councils and the NHS to help access vital public services. We hope to work with older people and local organisations to develop this campaign, which comes from our Your Priorities consultation on older Londoners’ top asks for change.

In that consultation, two of the three aspects of life with which the older people responding felt most unhappy were the information they received from local authorities, and their ability to access computers and the internet. You can see the connection between these issues! The comments we got included that information was insufficient or lacking, that it was inaccessible because it was online, that information was there but difficult to interpret and that the  means of communication were not user-friendly.

Making sure that older people have proper access to  information is getting more important all the time with the coming Care Act changes and with the funding challenges local authorities and others face -which are an obvious incentive to concentrate more and more on putting information online.

As part of the campaign we want to:

–          Find out more about the exact issues older Londoners are experiencing when trying to find important information: here is a short survey for older people, open till 1 February (obviously it is available as a paper survey too, please tell me if you would like copies)

– Talk to local authorities, NHS Trusts and CCGs in London to establish what they are doing to make sure older people are informed;

–          Hold a participatory “Information Scavenger Hunt” event where people in different places will look for the same information, and we will report on how everyone gets on! This will be in early March 2015.

We plan to publish our campaign research and recommendations in April 2015. We’ll keep you up to date in this blog about how the campaign is going.