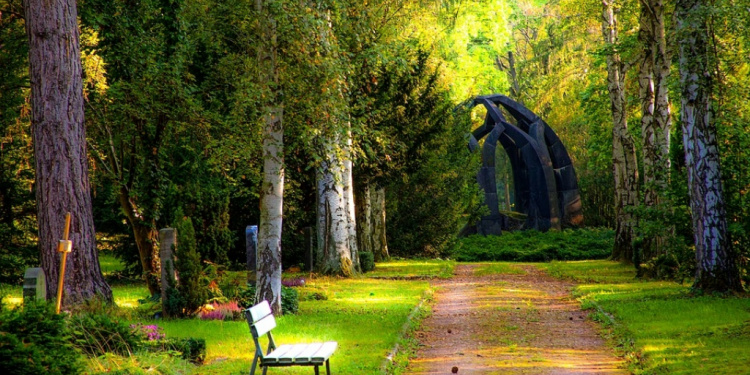 I’m not a great fan of funerals, mainly because I’ve had such mixed experiences of them – but, working with older people, they are an ever-present fact of life.

As events go, they tend to bring out the best and worst in people (although local election counts come a close second), and it may sound a little ghoulish but people-watching at a funeral is a fascinating experience. From grace and fortitude through to seething resentment and, of course, wondering who finally gets their hands on Aunty Joan’s tea set, you see it all.

I’ve often wondered what the deceased would think about the people who come and about the event itself – which is odd because the main focus of the day is probably in no position to either know or care about what happens at their funeral.

So funerals are less about the deceased and more about us and how we cope with loss. How do we work the death into our individual version of how the future is going to pan out and what our role in it is – and this is where we can lapse into easy and old habits of behaviour, or reflect and maybe think about moving on in how we deal with the world in general.

Which brings me to Margaret Thatcher’s death and funeral. I’ve been very uncomfortable by some of the reactions, from the fawning adulation to the bitter hatred, not because they offend me but because of what it says about those people. It is easy to react by clinging to what we thought, whether it is hatred because of the miner’s strike or glorification because of privatisation, because it is safe and safety means not having to deal with the unknown of the future.

So I hope we don’t see any of either extreme; violence or worship – because when we disrespect the dead, we are only disrespecting ourselves.

One thought on “Dear Deceased, It’s Not About You…”