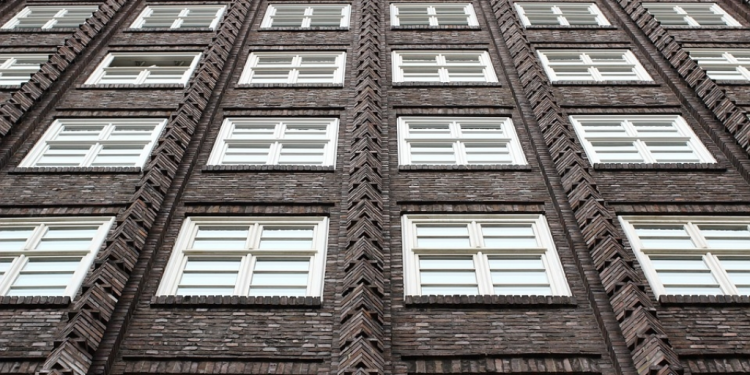 The news last Wednesday featured a report by the Intergenerational Foundation on what they call “house hoarding” – highlighting the housing problems faced by young people. They suggest that older people who stay in their family home are creating a housing crisis and that they should be encouraged to downsize by being given tax breaks (for example on Stamp Duty). There have also been comments on the web about this being unfair on younger people, because these home owners had it easy when the bought their properties.

I’m not sure they have really thought this one through . . .

Firstly it is true that there are older people who are still living in their family home long after their children have grown up and left. But that is the point – there is more than just financial element in owning a home. The reason why an older people wants to stay in their own home is because the home becomes an extension of themself, where they feel happy, safe and have the dignity of enjoying what they have worked for. Giving a family home up is a difficult decision and should be done for the right reasons – and asking people to do this for the sake of averting a possible and unquantified housing crisis is not a good enough reason.

Secondly, I’m not sure how many young people could afford the properties that many older people own. If an older person sells a three-bedroom house, it is more likely to be bought by someone already on the housing ladder who is moving up, not someone who is trying to buy for the first time.

So the issue is about affordability and house building, not pressurising older people into a poor decision on their property.

So sorry Intergenerational Foundation – an interesting report, but I think you’ve used older people as an easy target, without looking at what is actually possible and needed in housing in the UK.

Oh, and to anyone who says it is unfair that older people had better conditions in which to buy their houses I would say – tough! Every generation has to deal with the issues it is presented with, and whining about the past is actually avoiding dealing with your own present.

One thought on “Housing: Home is Where the Heart is…”