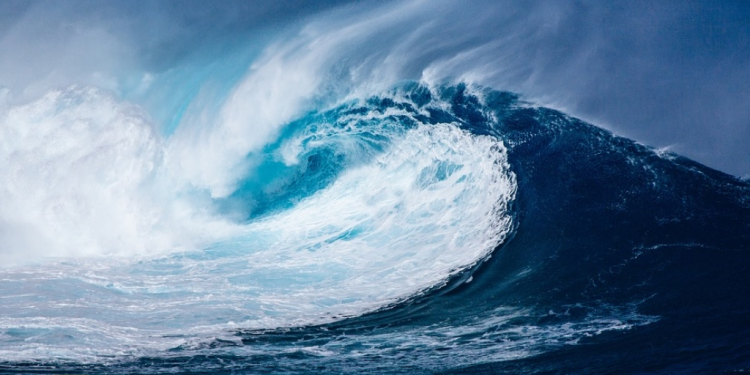 Congratulations to Anthony Smith, who has rowed across the Atlantic aged 85.

Aged 85? Shouldn’t he be in a nursing home? Or at the very least putting the kettle on while he waits for “Countdown” to start? Well if that is what you think then you tell him, because I suspect if he is capable of rowing across the Atlantic he is also quite capable of giving you a clip around the ear…

This fantastic achievement is part of a team effort to raise money for the charity “WaterAid” – and Mr Smith is also a former presenter of “Tomorrow’s World” so if you were a kid in the 70s or 80s he already has an almost god-like status.

Why did he do it? Well apart from the drive to raise money for charity, why not? Why should the fact that he is 85 surprise us?

Closer to home, Age Concern Bexley launched a Tai Chi class this week – 12 people all wanting to try something new, improve their health and meet new people. It’s not crossing the Atlantic but then these things are all a matter of perspective. Turning up to a strange venue, having to introduce yourself to new people, trying a form of exercise that might be considered weird or “new age”? Some people might find that daunting.

But we have still filled the class.

Without talking to Mr Smith, I can’t talk about his personal motivation – but I suspect it comes from finding things you want to do and having a go, rather than listening to the reasons why you can’t. And that is the inspirational message from his journey.