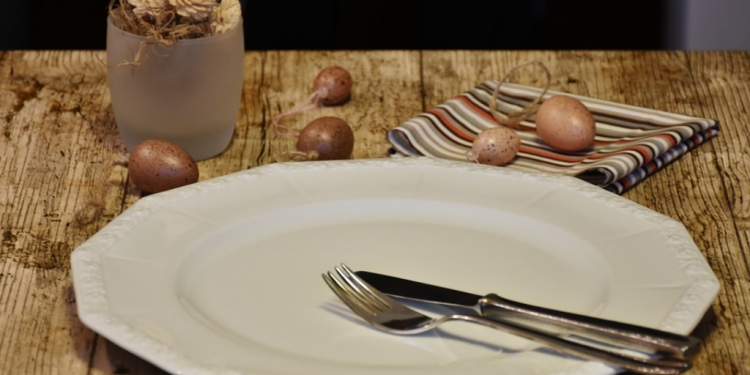 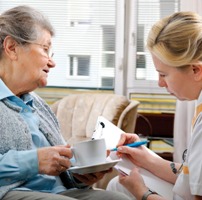 Since 2006, Age UK has been campaigning to make sure older people in hospital get the chance to eat a square meal and so avoid becoming malnourished. Government, the NHS and professional bodies say they support this campaign.

But malnutrition is still a serious danger for older people in hospital. The February 2011 report from the NHS Ombudsman on care for older people in the NHS “Care and Compassion” included cases of older patients not receiving adequate food or water. Nationally, large numbers of patients still leave hospital malnourished.

How is London’s NHS responding? Age UK London with Greater London Forum for Older People has just published a research report on what action London’s NHS Trusts are taking to make sure older patients get enough to eat and drink.

Our report “Still Hungry to be Heard – in London” is far from being all bad news. All the Trusts who responded (86% did) were well aware of the problem and are taking a range of steps to combat it. Some clearly showed serious organisational commitment.

However the picture is quite patchy. I was struck that only 28% of Trusts said they monitored all older patients for malnutrition on discharge from hospital. Nutritional screening of older people on arrival is also far from universal. I found it worrying that there was apparently often very little mention of older people’s specific needs in nutritional awareness training.

60% of Trusts use trained volunteers to help vulnerable patients eat, which means that 40% do not! That seems like a real missed opportunity (but well done those that do).

Our report makes a series of recommendations to improve practice – starting with more and better listening to older people. I hope this will be the start of a fresh discussion with patients and professionals about how to make sure nobody is left hungry in hospital.

It would be good to hear from you about your own experiences with mealtimes in hospital, or what has happened to a family member or friend.

It’d also be really interesting to hear from you if you work in the NHS or a related role and know about really good examples of how people have been supported to eat properly – or of areas where it still doesn’t work.

2 thoughts on “Can Older People Still Starve in London Hospitals?”