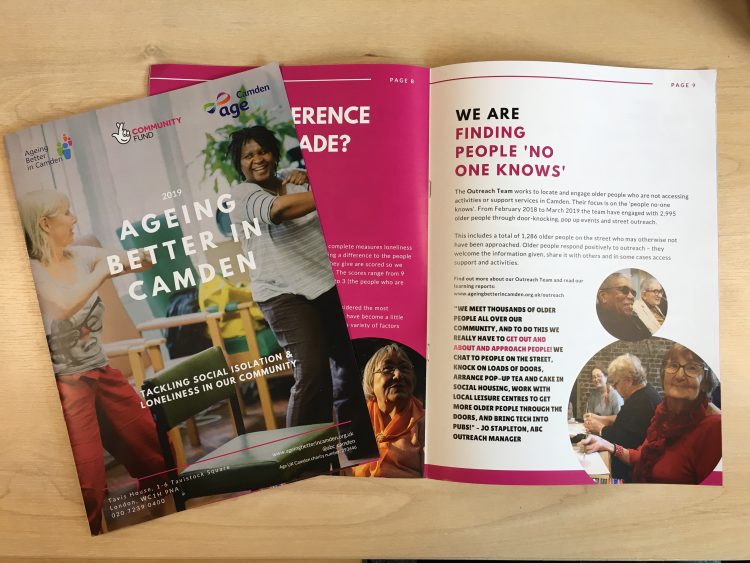 “The first thing to state is that it is pleasing to see the concerns of older private renters taken seriously. For too long there has been an assumption that “generation rent” refers only to younger renters making their first steps onto the property ladder. In reality, the number of older private renters is growing steeply, with the number of households in the private rented sector headed by someone aged over 64 expected to treble over the next 25 to 30 years.”

The APPG on Housing and Care for Older People has released a new report titled “Rental Housing for an Ageing Population”. We take a leaf through the findings, particularly how the recommendations match up to our own research into the experiences of older private renters. 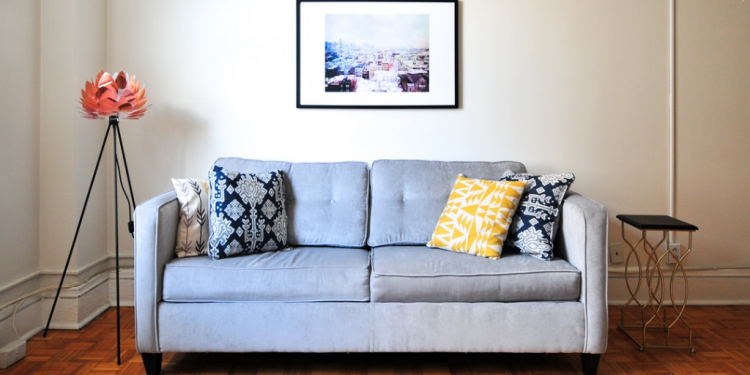 The Decent and Accessible Homes for Older People report aimed to understand the detrimental impact of poor housing on older people’s physical, mental and social wellbeing. As a result of this inquiry, the APPG for Ageing and Older People have made 13 recommendations for change, including the impact of poor quality, inaccessible housing on health, issues in supported housing and the private rented sector, as well as the importance of home improvement agencies.

In this week’s blog we take a look through the findings of the “Decent and Accessible Homes for Older People” report and see how the recommendations provided can help London to become an Age-friendly City. 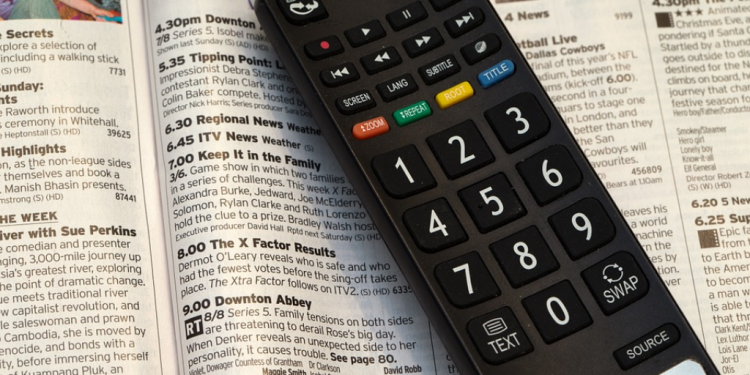 “The UK has an ageing population. By 2030, one in five people in the UK (21.8%) will be aged 65 or over, 6.8% will be aged 75+ and 3.2% will be aged 85+. As many as 49% of older people (equivalent to over 5 million individuals) say their television or pets are their main form of company. Televison’s importance really can’t be exaggerated, especially for these people who, as they age, are increasingly likely to suffer loneliness, bereavement, illness and disability. TV doesn’t cure these struggles, but it can make them easier to live with.”

With the debate over the free TV licence for over-75s continuing to rage, we hear from Jolie Goodman about the importance of television for our mental health – especially as we age. 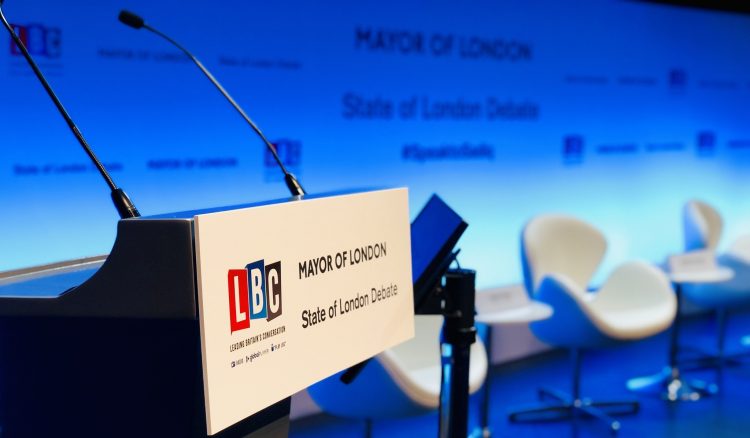 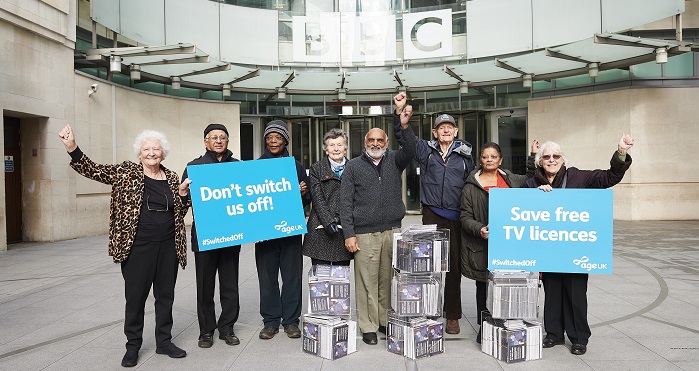 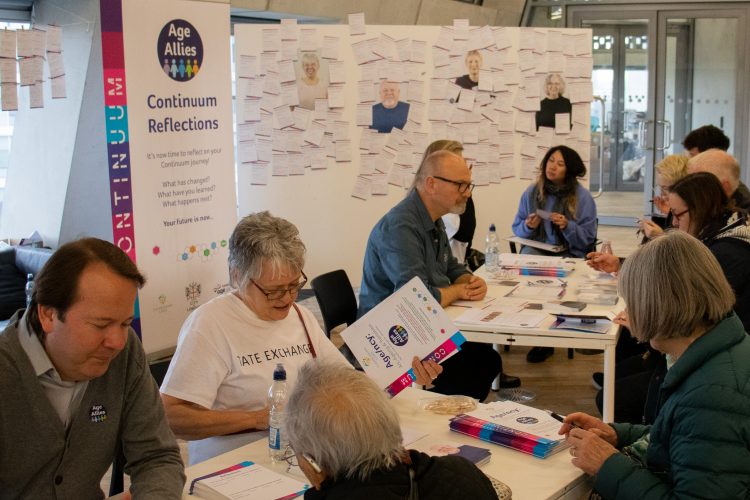 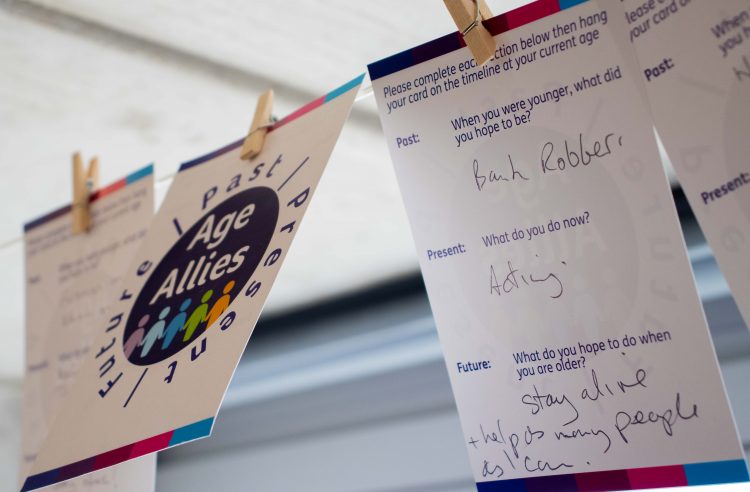