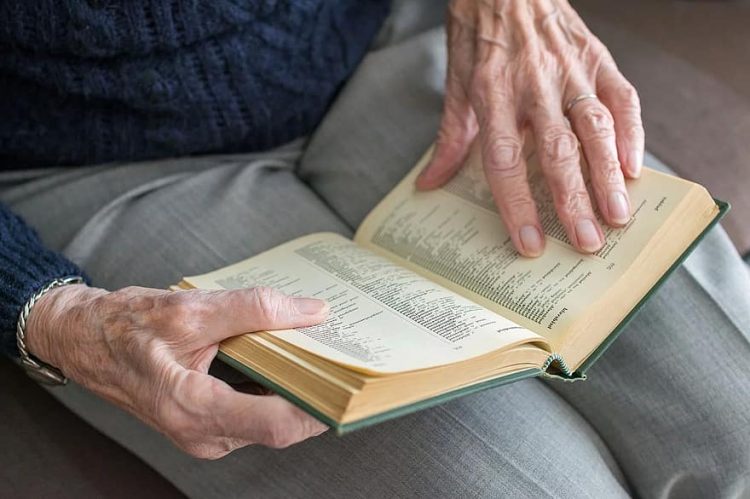 We will all have our own memories of the start of this crisis. For me the most vivid was actually not one of the more negative ones. It wasn’t the anxiety I felt, like everyone else, as I grabbed as much office equipment as I could and headed home on the train fearing the worst. And it wasn’t the increasingly surreal news broadcasts that felt straight out of a terrifying science fiction film, and eventually became too hard to watch. It was in fact something positive.

At that time I’d just moved into a new flat with my girlfriend in North London next to Finsbury Park, and we wanted to see how the local community was reacting. So we logged on to the website nextdoor.co.uk and it was incredible. There were hundreds of local people offering to help one another by doing their shopping, delivering things they needed, offering chats over the phone if people were lonely. Bike experts were offering free advice on fixing your chain, bakers were giving tips on where to get bread flour and musicians were offering free home tuition. It showed that community was real and people wanted to help each other – so I thought I should chip in.

During the start of lockdown I’d found some happiness and escapism in reading more than usual and chatting to people about it. In particular, I found myself chatting to older people in family who maybe I’d not spoken to so much in the past.

It made me realise two things. Firstly (maybe more obviously) that books were an easy common ground through which you could build new relationships and fight loneliness. But secondly, that books could provide a bridge between generations and allow people of completely different age groups to really connect. If only there was a way that strangers of all ages could meet up virtually and talk about their favourite books.. But of course there is – book clubs! This age old UK institution features in towns, villages and cities in every corner of the country.

So I created Generation Book Club – a campaign to promote book clubs and their mighty power to fight loneliness and bring generations together. I wanted to use the campaign primarily to let as many people as possible know that if they are feeling alone in the world, book clubs just might be part of the solution. Of course, social isolation and loneliness are very complex and personal, so by no means would joining a book club be a panacea for everyone. But they might help isolated older people a little bit, and that would be a meaningful contribution.

I made a simple website which shows every book club that has signed up to the campaign. If they’ve signed up it means they are fully on board with the idea of being welcoming to all ages, as per our “Generation Book Club pledge“. This is useful for people who want a local book club but might be a bit hesitant about joining one.

Take the Devon Book Club, for example, a Generation Book Club ally. In a recent blog they explain how their club is “based on mutual trust” and how the club has made people feel “safer, more connected and stronger”. Or the Cookery Book Book Club in Darwen, who use their book club to meet new people, devise new recipes and indulge in excellent food writing. They are just two of the 22 book clubs we’ve now got signed up, stretching from East Riding to North London, and Exeter to Liverpool.

I’ve been genuinely astonished by how many brilliant book clubs there are. And how overwhelmingly positive they are when I explain the campaign to them and what we are trying to do.

I really believe these are special hidden pockets of community spirits nestled around the country, and we need them more than ever. So if you’re feeling the emotional strain of the crisis and want to reach out to new people, especially older people who might be isolated, then see the website for a club near you. Or if you’re already part of a brilliant book club and want to join the campaign and spread the word, then get in touch and sign up.

Even if books aren’t really your thing, I hope Generation Book Club is a reminder that positive community spirit is as alive and well this Christmas as it was back in March, and I hope will continue to help us get through this.

Louie Freeman-Bassett, 29, founder of Generation Book Club and North London resident. Louie has worked in the charity sector for charities including Shelter, Sue Ryder and Livability.