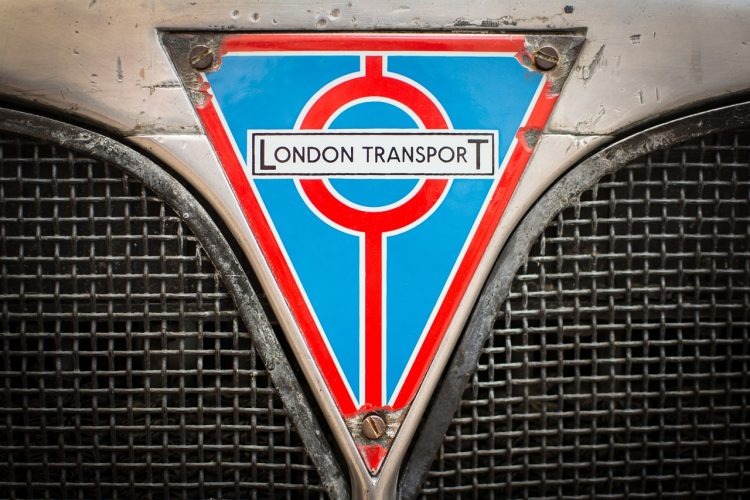 Before breakfast on Sunday 1st November we learnt that the new funding deal for Transport for London (TfL) did not include cuts or additional restrictions on older Londoners’ travel concessions (primarily the Older Persons’ Freedom Pass and the 60+ Oyster card). The previous 48-hours had been a time of anxious waiting.

Affordable travel can transform lives. This may sound a little overblown but I’ve listened to so many people share their experiences that I really believe it to be true.

This ‘win’ is very good news and down to thousands of older campaigners that raised their voices in a way that I don’t think some had foreseen. It’s always important to recognise good news, but one reason why we celebrated was because much worse was expected. By the end of the working week, behind-the-scenes updates had led us to believe that there would be additional restrictions and possibly the scrapping altogether of the 60+ Oyster card!

I’ve counted over 40 different activities since we began campaigning, including local Forums writing to their MPs; but it’s hard to argue that the one with most impact was the nearly 50,000 people that wrote to the Secretary of State in just seven days.

Of course, judging ‘how good’ news is or isn’t is subjective and rooted in a wider context. Firstly, whilst this is a significant victory for older Londoners, it is not the end of the fight to protect travel concessions. In just six months (weeks before the Mayoral elections in May 2021) a new funding deal will be negotiated. TfL will be under even more pressure to cut concessions.

Secondly, the campaign began as a campaign against the pre-9am weekday suspension of concessions on the TfL network. Unfortunately lifting this suspension has not yet been achieved. This is really disappointing because we know so many people have to travel before 9am, not because they want to but because they have to. Only the first five weeks of the new funding deal will be covered by the new national lockdown and fares are set to increase in January.

I’ve heard from some people who believe that the 60+ Oyster card is overly generous. Whilst it is true that some 60+ Oyster card users could afford full fares many thousands cannot. The number of older Londoners needing to apply for out of work support has more than doubled in the past seven months and one in three older workers made redundant fear they may never work again.

Those in work in their 60s are proportionally more likely to work part-time because of caring responsibilities or health conditions. Some jobs are well paid but many are not. Living in a city with some of the highest living costs in the world could mean that having to pay as much as an additional £50 per week on fares will drive more in to poverty.

Scratch the surface of most campaigns and you’ll find a range of complicated issues. Whilst the battle to save concessions is far from over I want to say a huge thank you to all those that have been involved so far.

Please do email me at jmcgeachy@ageuklondon.org.uk if you would like to get involved.

5 thoughts on “Fighting to save travel concessions”