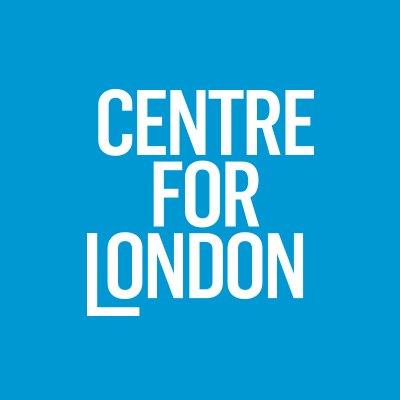 The fall in the proportion of older people living in poverty has been one of the great public policy success stories of recent decades. In the mid 90s, it was fairly common to see press stories of older people eking out pensions, huddled under blankets unable to afford fuel, or living on cheap, poorly nourishing food. Between 1996/7 and 2018/19, the proportion of single women pensioners living in poverty fell from 39 per cent to 22 per cent. There are still older people living in poverty, but far fewer – the risk is now much higher for working age parents and their dependent children.

Protecting older people’s income has been a political priority from Blair to Johnson. But there are hints from parts of the Conservative party that priorities might be shifting, and that the ‘triple lock’ for pensions, which essentially guarantees that they rise at or above income gains for working age people, may no longer be affordable. There may well be a case – both moral and political – for redistributing some spending from well off older people to people unemployed because of coronavirus, or to boosting education for young people. But we must not be distracted by ‘baby boomer wealth’ and allow a return to the kind of poverty that we saw in the 1980s and 1990s.

The poverty rate for older Londoners is already twice as high as for older people living in the Wider South East. But London’s ‘rising older people’ – those in their late 50s and early 60s – may be even more vulnerable. They are a large group, the youngest of the baby boomers, and will drive a sharp increase in the number of older Londoners living in the city in the next few decades, especially in the inner London boroughs. As with all age groups, their experiences are diverse. Some have significant pension and property wealth, but many have almost none. 36 per cent of London’s 55 to 64 year olds now rent their home, up from 29 per cent ten years ago, and the trend is likely to continue.  Most of this group will need to find a way to continue to pay rent from their pensions.

Pension income is also looking shaky for some of this group. Governments tend to make changes to pensions and benefits for those not already receiving them, rather than for current claimants – worrying for those expecting to rely on a state pension in the next few years. Recent changes requiring almost all employers and workers to save towards their pensions will have come too late to make much difference, and unpredictability in the stock market means that those on defined contribution pensions may end up with less than they expected to live on. Some will also be pushed to retire earlier than they otherwise would, with smaller pension pots. Taken together, these could lead to a worrying increase in pensioner poverty in our city in the next ten years.

This is about older people, but it matters to us all. Retired people are big contributors to local high streets, particularly on weekday daytimes when cafes and shops might otherwise be very quiet. They are prolific volunteers. Many provide childcare to grandchildren – not having this type of informal care available makes it more likely for mothers to drop out of the workforce. People in their 60s often provide care to older relatives in their 80s and 90s. If we make it impossible for older people to live meaningful lives in the parts of London that they choose, we will all lose out.

You can take a look at their research on older Londoners here.

Claire Harding is Research Director at Centre for London.