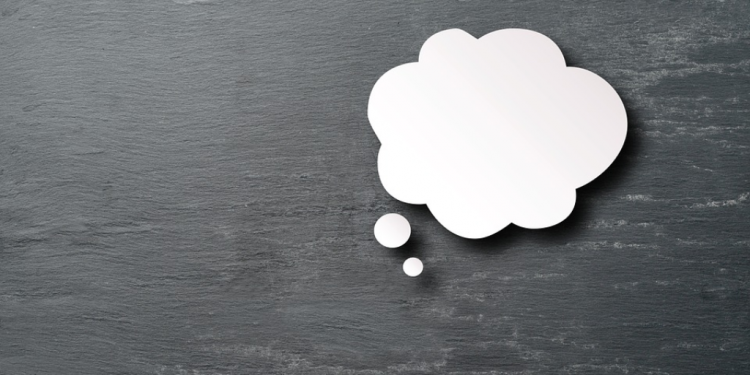 Yesterday Polly Toynbee released the article “On Saturday the UK turns remain. Parliament must force a second referendum”. I’m sad to say that this piece is wrong on so many levels. Here’s a snippet:

“You could call it swing Saturday or crossover day, for this Saturday, 19 January, marks an important moment. This is the day, in theory, when the country turns remain. Even if not a single person has changed their mind since the referendum, the demographic shift alone will have done the heavy lifting. Enough old leavers will have died and enough young remainers will have come on to the electoral register to turn the dial on what the country thinks about Brexit.”

Basically, the article has taken calculations from YouGov, which looked at the 2016 referendum results by age, calculated the number of older people dying and the number of young people coming onto the register, and then worked out a date by when the majority of voting intentions in the UK switch to Remain. That date is tomorrow, Saturday 19th January 2019.

This blog isn’t about Brexit – given the strong feeling on both sides and the intricacies of the debate, I’m not going to get into that. I’m also not querying the research, although there is an acknowledged assumption that no-one’s voting intentions have changed. No, this blog is about how we value and respect older people and their contribution to society, and how the article treats older people as useful statistics, not human beings.

Firstly, the idea that “old = Leave” and “young = Remain” is a gross oversimplification of the voting in the referendum. Nearly 30% of 18 to 24 year olds voted to Leave and over a third of the 65+ age group voted Remain (Source: YouGov).

So, lumping older and younger people into two “them and us” categories is divisive, insulting to all voters and to their right to vote how they wish. 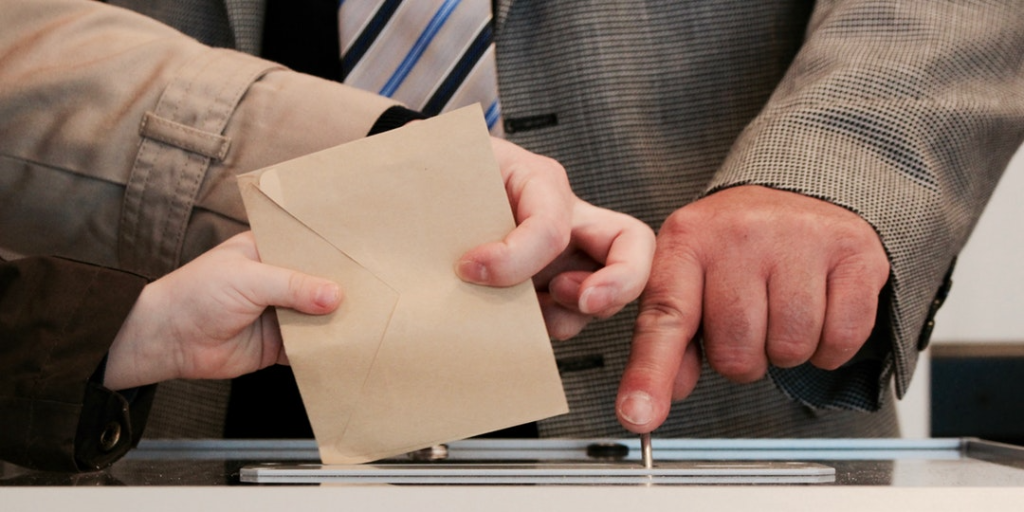 It gets worse – the article also says:

“The true “will of the people” looks considerably more questionable if it turns out to be the will of dead people – not the will of those who have the most life ahead of them to face the consequences.”

So at what age does someone cease to have a stake in the country and their community? At what age are they written off and not allowed to vote, because they may not live long enough to see the consequences of their democratic vote? This sounds awfully like state sponsored disenfranchisement. Do the terminally ill lose their vote too?

Secondly, the article perpetuates the idea that older people are in some way to blame for problems in society. The article is about Brexit, but it is part of the same myth that older people are a burden, for example that they are “bedblockers” and contributing to pressures on the NHS. Again, using negative stereotyping like this ignores the huge contribution older people make to their communities, for example through volunteering, employment, caring for loved one and helping with grandchildren.

It’s also worth mentioning that age is a protected characteristic under the 2010 Equality Act – if a comparable story had been written about BAME or LGBT communities they there would rightly be uproar. But apparently older people are fair game?

But thirdly – has political debate in Britain really come to this? This calculation must have been done a while ago, otherwise there would be a risk of missing the date, so the basis for this article has been sitting on a hard drive somewhere waiting for enough the 19th January 2019, when enough older people have died that it can be used to call for a second referendum.

If you want to help Age UK London to tackle ageism in the capital, you can donate here. Thank you!

3 thoughts on “Have Opinions About Older People Really come to this?”