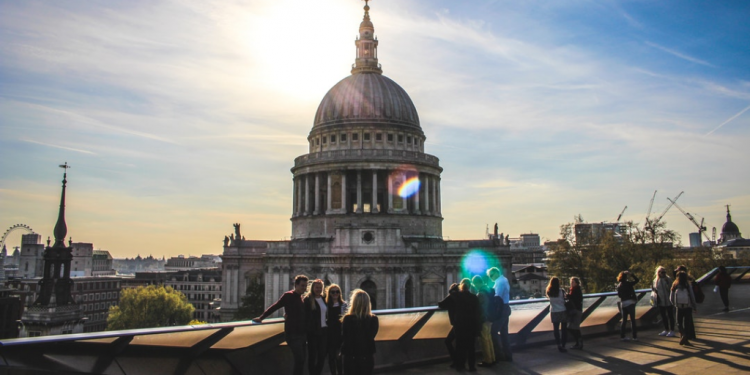 Dementia Action Week got off to a fantastic start when Alzheimer’s Society held the capital’s first Dementia Friendly London Summit – an event Alzheimer’s Society co-hosted with the Mayor of London, Sadiq Khan. This event brought together 130 sector representatives and people affected by dementia, uniting to take action and create a Dementia Friendly London.

The aim of the event was to get leaders from prominent London organisations – such as Transport for London and the Metropolitan police – to hear directly from people affected by dementia and state how their organisation will contribute towards our vision of creating a Dementia Friendly London. The day was chaired by Joanne McCartney, Deputy Mayor of London, and included table discussions plus a range of speakers – from industry, research and people living with a diagnosis of dementia.

The Summit was a key moment in our campaign to make London the world’s first dementia-friendly capital city. The target is 500,000 Dementia Friends, 2,000 organisations involved and all London boroughs working towards becoming dementia-friendly by 2022.

Sadiq joined one of the discussion tables and heard candidly from people with dementia and carers about their experience of living in the capital. He was the first to sign our Dementia Friendly London pledge board. Representatives from transport, housing, health and care, emergency services, business, retail, culture and leisure signed their names and pledged to unite with Alzheimer’s Society and people affected by dementia to create a Dementia Friendly London.

Now the hard work begins to make sure every organisation that was in the room puts their pledges into practice.

Watch this short video that went out to Sadiq’s 3.2 million Twitter followers. Find out more about the campaign here or email: DFLondon@alzheimers.org.uk.

Esther Watts worked for a lobbying firm in Westminster before starting her own company working as a consultant in the oil and gas industry. Esther trained and worked as a teacher for four years, joining the Alzheimer’s Society in 2012 to work on dementia-friendly communities in London and the South East. Now Senior Officer for Dementia Friendly Communities in Greater London, Esther brings her passion and commitment to the task of making London a dementia-friendly city. Esther is a Town Councillor in her home town in Sussex and co-chairs her local dementia-friendly group.