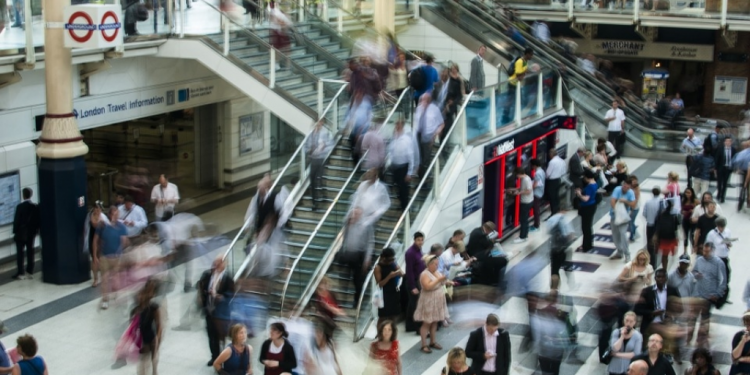 “Age is just a number”. As a passionate believer in age friendliness this really has become my mantra.  As I look around me at the people I mix with – parents at the school, teenagers, students, older people – I see that it really is so true. Not least in the way people look.

The 1960s and postwar Britain saw the birth of the teenager. Suddenly life for young people was all about creating a look for their generation. Young people wanted a lifestyle that was different from their parents and those in their twenties. They wanted to wear clothes that distinguished them from adults – be it as a punk, a goth or part of the grunge era.

Now that almost every teenager owns a smart phone, they have access to red carpet style outfits online. This means that the scruffy, bed headed, doc marten wearing teenager is a thing of the past; and has been replaced by the Insta-filtered image of perfection – most of whom wander around sporting designer clothes.

Similarly, older people now no longer feel the need to conform to the stereotype of what older people look like. When did you last see a blue rinse and how many older people do you know that go to bingo? In fact, bingo is more something younger people play on a night out with their friends. Take a look at Rebel Bingo that combines ‘dramatic bingo with the full-on atmosphere of clubbing’.

Maybe it’s that – as a result of the internet – we now all have access to and know about what everybody is doing. Whereas in the past we only really knew what our peers were doing and were influenced by them, nowadays we can all find ways to look like each other and aspire to look a certain way and do the things we want.

I’m sure many of you will agree that the intergenerational era can only be a good thing. Why should we change the way we are just because we have reached an age that others have decided should be a certain way? We aren’t defined by our age or the way we look and should celebrate individualism and the freedom to continue the activities we enjoy for as long as we like.

With improved diets, health care and access to cosmetic miracles, it’s only going to get harder to tell how old people are. Maybe people will finally stop taking such an interest in a person’s age when they realise how irrelevant it is.