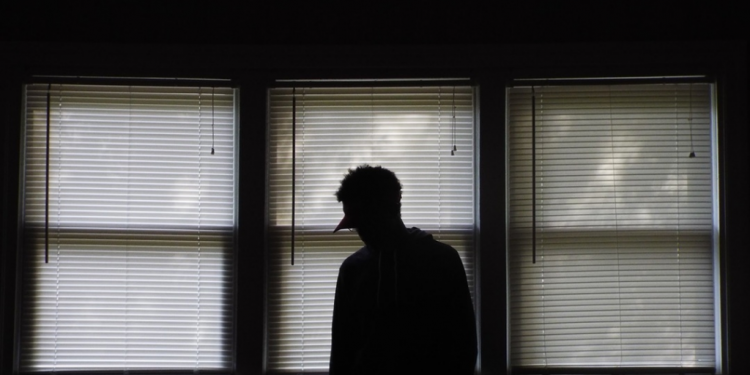 Age UK London is proud to support the Jo Cox Commission on Loneliness, a group of organisations working together to combat the silent epidemic of isolation throughout our society. Started as a cross-party campaign during her time as an MP, the commission works with thirteen charities – including Age UK – to come up with ideas for change and lobby the government to take action.

The commission’s work is more than just raising awareness – this is a call to action.

The Campaign to End Loneliness defines “loneliness” as a subjective, unwelcome feeling of lack or loss of companionship, which happens when we have a mismatch between the quantity and quality of social relationships that we have, and those that we want.

Whilst loneliness affects people of all ages and walks of life, older people are especially at risk as they are more likely to experience deteriorating health and the death of a loved one. Disability, poor health, poverty and limited access to transport all contribute to older people feeling cut off from their family, friends and local communities, meaning many older people have little or no social interaction.

Accordingly, the Jo Cox Commission on Loneliness shone the spotlight on isolation amongst older people between March and April.

On a national level, 200,000 older people have not had a conversation with friends or family for a month. Meanwhile here in London, 44,000 older people identify as “chronically lonely”, meaning that they often or always experience feelings of isolation.

As part of our commitment to supporting the Jo Cox Commission on Loneliness, Age UK London organised at “Techy Tea Party” at Amazon Audible, which was attended by Deputy Mayor Matthew Ryder.

We run many techy tea parties throughout the year alongside a number of different corporate partners. These events help to combat isolation in two ways. Firstly, they are social occasions, allowing older people to meet up and have a chat over tea and cake. Yet these tea parties also tackle isolation by teaching digital skills to older Londoners.

A recent report by Age UK discovered that technology plays a vital role in reducing isolation and bringing communities together. Yet while progress has been made helping older people online, almost 5 million people aged 65 plus had never used the Internet as of 2014. Through the teaching of programmes like Skype, these techy tea parties can play a role in reducing loneliness amongst older Londoners.

Additionally, our Scams Awareness Workshop also highlighted the difficulties faced by isolated older people. This workshop revealed that telephone scammers target isolated older people with high pressure calls in the hope of accessing their life savings and that older people are often caught out by these scams simply because they want someone to talk to.

Although the Jo Cox Commission’s spotlight is no longer trained on the experiences of older people, we must continue to combat loneliness in every way we can. We must act now to continue the Commission’s work from the past four weeks whilst the isolation of older people is still a point of national discussion.

Want to help reduce loneliness amongst older Londoners in your local area? Whether you have just a few hours or a month to spare, there are plenty of ways that you can help. Find a volunteering opportunity with your local Age UK here.