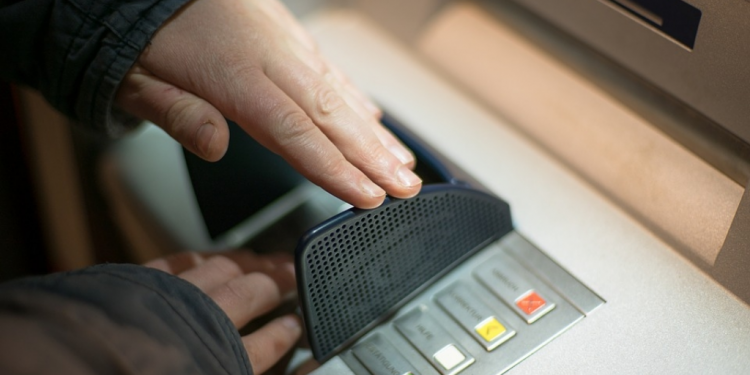 This past Monday saw Age UK London work alongside London Trading Standards to host a Scams Awareness Workshop for local residents and businesspeople. The event saw speakers from local Trading Standards organisations, Barclays bank, as well as the Metropolitan Police, all offering advice and information about scams and fraud. We even heard from the Commissioner of the City of London Police!

There was plenty of useful advice throughout the day, with recommendations for not only avoiding scams, but also the best way to react in response.  It was also very interesting to discover the ways in which banks have adapted and continue to innovate in response to fraud.

As one speaker noted, the public’s desire for faster transactions has made it harder to detect and stop scams from occurring. Contactless cards are proving to be a particularly difficult area, as the bank is not notified until several hours after the transaction is completed.

Yet the event also uncovered some rather worrying information, as it was revealed that older people are at a particularly high risk of being scammed – especially those who are isolated. We were informed that fraudsters would often look for houses with overgrown gardens or peeling paintwork in an attempt to con older people without a support network of family and friends.

Accordingly, the average age of a victim of doorstep crime in the UK is 74 and the majority of these people lived alone.

Telephone scammers also looked to target isolated older people with high pressure calls in the hope of accessing their life savings. Whilst in some cases friends and family (or sometimes the older person’s bank) are able to step in and put a halt to things, many fall foul of these tricks, which then affects their ability to fund social care in later life.

More upsetting still, it’s reported that older people are often caught out by these scams simply because they want someone to talk to. This a particularly serious concern when you consider the fact that there are 44,000 older people who are categorised as “chronically lonely” in London alone.

Yet the loss of money is only part of the problem. Many victims of scams experience feelings of embarrassment and a loss of confidence which leads them to withdraw from their family and friends. The combined effect is a dramatic worsening of their mental health.

There are physical risks too: We heard that a number of injuries have been incurred when isolated older people rush to answer a phone that simply doesn’t ring enough.

So what can be done? It was heartening to hear that banks are putting more checks in place to halt fraud and that Barclays’ Digital Wings programme can help older people to learn more about banking online. Additionally, we were informed that the police are innovating constantly to help halt fraud.

As for reducing isolation, the Jo Cox Commission on Loneliness is making great strides here through their #happytochat campaign. You can get involved here.

Finally, we were reminded about the Take Five campaign, which offers straight-forward and impartial advice to help everyone in the UK protect themselves against financial fraud.