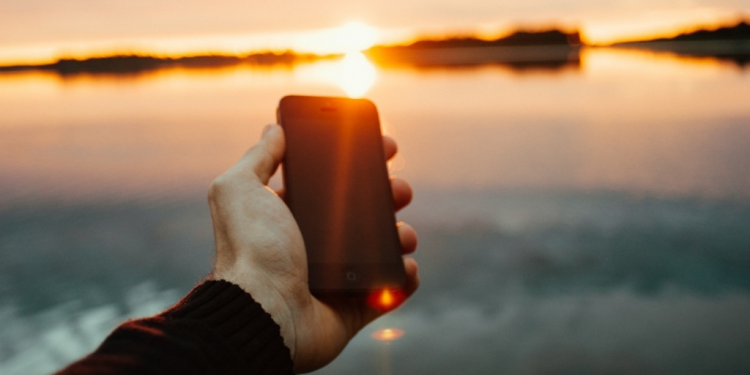 A thought provoking meeting last week… I went to a breakfast briefing by Windsor Leadership Trust on the future impact of technology. The key speaker was Dr Daniel Franklin, Executive Editor of The Economist and editor of a forth-coming book, “Megatech” looking at the world in 2050.

It was fascinating stuff, including his list of ten imagined companies who are going to be integral to our lives in the future – but what are the implications for older people?

We see a very mixed picture of older people at the moment – some are very well off, a good number are comfortable and reasonably healthy but not flush with money, whilst many are living on the state pension with multiple health conditions and a very difficult and challenging existence.

Now presuming society doesn’t go down the OCP route from “Robocop”, where one company has the monopoly on all the technology pervading daily life, we are going to see a number of players in the market for technology assisted living. That competition is vital to drive innovation and change but the real issue is around the monetisation of the technology and who then pays for it.

Multiple companies are already developing the devices that will make our lives easier in the future – if you can imagine it then chances are that Google, Apple or someone else are already designing it. They may already have built it. Then, of course they will be marketing these aids. But to whom?

Local authorities and CCGs may be the main purchasers of anything that keeps older people independent for longer, but are they really going to be providing the top end of the range? And if older people have to pay for this themselves there will be more issues – those who can afford it may not have the skills to navigate through the many different products and those who can’t will be further excluded from society.

The danger for older people here is that those who would benefit most from greater technology are probably those who would have least access to it – or worse have access to the poorer end of the products. We’ve all experienced computer crashes and waiting for that little rotating egg timer to disappear – imagine the distress if that isn’t a spreadsheet but a motorised wheelchair taking someone to the toilet.

Technology has the capacity to fundamentally change and enrich our lives but there is a real danger that the benefits aren’t spread throughout society or don’t percolate through to where they can do most good. We might even see technology exacerbating the divisions in quality of life between groups of older people.

Of course we could end up with hyper-intelligent AIs ruling the world whilst humanity enjoys a poverty, famine and illness-free existence, allowing us the freedom to do and be whatever we want – as in the Culture novels of Iain Banks. But for now, how we adapt later life to the opportunities of technology needs some serious work – the future could be bright… but it could equally be more of the same.