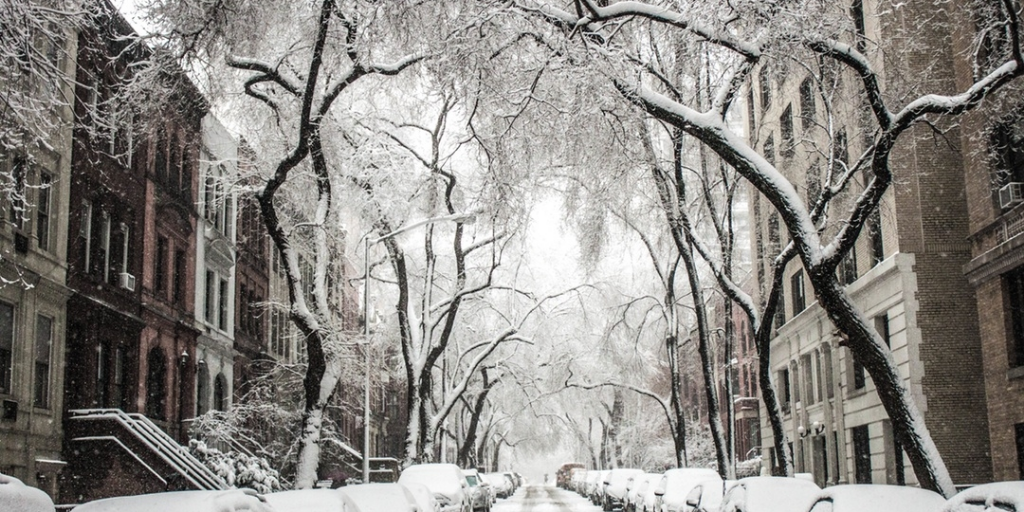 Later this month we expect to see the publication of the latest “excess winter deaths” statistics, which will show how many older people (and others, but predominantly older people) died unnecessarily last winter. These facts should be a reminder to us that winter is coming and we need to support older people who have trouble heating their homes.

As we do every winter, Age UKs in London will be working to help older people keep warm and stay healthy. What will other bodies be doing to make sure people in fuel poverty are able to do the same?

Nationally, there is something of a vacuum after the end of the  “Green Deal” which failed to help many older people – see for example Mervyn Kohler’s blog for Age UK – and the scaling back of the Energy Company Obligation  (ECO).

Six months into his Mayoralty, Sadiq Khan is consulting on a vision statement called  A City for All Londoners. It contains ambitious aims on making London energy efficient, moving towards zero carbon emissions and tackling fuel poverty.

These two objectives are often assumed to go together and logically they could, but how does that work out in practice? If the key aim is to reduce carbon emissions overall, the temptation is naturally to work with the households who are most able to take up innovations and make changes.

That may well not be low income older people.

For example older people may not be able to take up loft insulation unless they can get help to clear large objects stored in the loft. One of the reasons not many older people responded to the Green Deal was that it required them to take out a loan. Smart meters may be a great idea in principle, but might having one make a fuel-poor older person turn their heating down dangerously low?

The Mayor proposes to set up a new agency called Energy for London that would have the task of carrying out a wide range of activities to improve energy use in London. It will face a lot of challenges like the reduced financial capacity of the social landlords who have been main targets for the Mayor’s existing Re:New retrofitting programme.  Let’s hope that a key part of its remit is to help vulnerable people who are in fuel poverty.

The London Assembly’s Environment Committee is investigating what the Mayor should be doing about domestic energy and fuel poverty, aiming to come up with recommendations for the new body Energy for London to follow. Fuel poor older people need to be part of this whole debate.