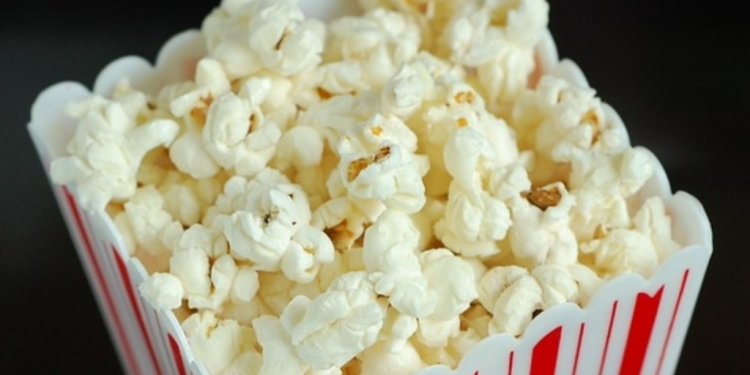 “Only 11% of characters in the top-grossing films of 2016 are older than 60, compared with 18.5% of the overall population… Well, it’s quite true – and complicated by sexism. Older characters become invisible, but the women go first. In contemporary drama, old people can be snowy-haired, unimportant grandparents. Or they can be homeless people.”

I’m sure we would all welcome more diversity on the silver screen, and not just regarding age.

Funnily enough, as I read the piece I started to think through the surprisingly large number of films, and a few TV shows, I’d watched over the last year or so that either starred older actors or dealt with age issues:

For me whether or not older people are fairly or under-represented in this area, while important, is not as interesting as exploring how the older characters who do exist are actually portrayed, alongside how age related issues that these films throw up are dealt with.

Bradshaw clearly has a similar interest as he suggests an adapted version of the Bechdel Test for ageism in films scoring on six points, including: the number of unrelated older people portrayed; whether the older characters are seen on their own; whether they talk about stereotypical topics (eg. Grandchildren, illness); the setting of the film; and – fantastically – if an older person dies in the film, whether there is “another older character who thinks the dead character was a bit of a pain in the arse.”

Oh, and whether or not Celia Imrie is in the cast.

As part of a new series for the Age UK London Blog, I’ll place one film a month under the microscope and use Bradshaw’s Bechdel Test to rank the level of ageism present.

Make sure to tune in next week as I discuss The Lady in the Van starring Dame Maggie Smith.