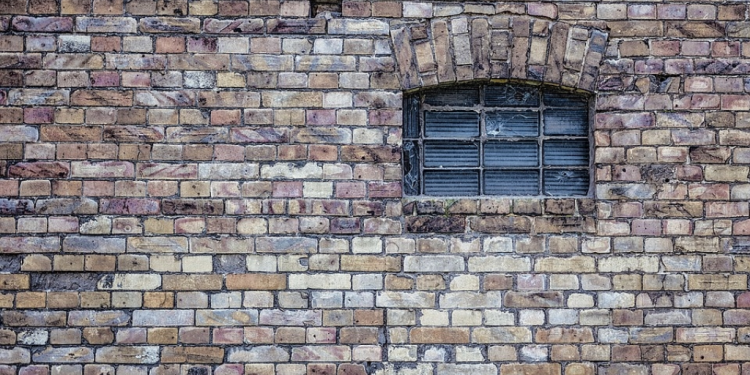 “Will I ever be able to afford my own home?”

It’s a horrible question to have to ask yourself, but this is the current reality for an entire generation of young people in Britain. As home ownership has now reached its lowest level for the last thirty years, The Guardian recently hosted an online debate to discuss whether members of the public should now give up the dream of ever owning their own home.

Though the primary complaint was the cost of purchasing housing, many made the point that the poor state of the rental market has worsened the problem by denying would-be homeowners a viable alternative to owning their own property.

Here at Age UK London, we’re currently working alongside the Nationwide Foundation on our Older Private Sector Tenants Programme – an 18-month project that will focus on the challenges and vulnerabilities faced by older renters in the capital.

As part of our research for this project we have conducted a series of focus groups. By viewing our findings alongside the experiences of younger renters from the Guardian debate, it is clear that renters of all ages are affected in very similar ways by poor state of the market.

Whilst one commenter questioned what would happen to renters when they retire in the future, we know from our research that older renters are already experiencing a whole host of problems – many of which are shared with their younger counterparts. Yet despite this, few seem to be making this connection and the debates surrounding the renting crisis are frequently framed in terms of conflict between the generations.

So, what are these shared concerns? Firstly, many are worried by the power landlords hold over their tenants and the lack of security that this provides. This tends to manifest itself in a combination of extremely high rent prices and short-term contracts, which allow for further rent increases at brief intervals.

These costs increase further when added to the letting fees that must be paid every time a new property is rented, which is a frequent problem given the aforementioned short leases and continual rent increases.

The overall feeling of powerlessness is worsened by the behaviour of certain landlords, who charge high prices for poorly maintained properties, or evict tenants at short notice. As Dan Wilson Craw (Policy Manager for Generation Rent) points out in the Guardian article, for many, the homeownership dream is fuelled by their distrust of the rental sector:

“The most important thing people want in a home is a space that is theirs, which they can’t be thrown out of for no good reason. That is something that today’s private rented sector fundamentally cannot offer.”

Meanwhile, respondents were also keen to point out the stigma that surrounds those who rent property, especially as they get older. Many noted that British political culture champions homeownership over renting, which can lead many renters to feel inferior to their home-owning peers. There were repeated comparisons with the situation abroad, as the long-term leases available in Germany and France were put forward as a far more progressive system in which renters felt protected and respected.

Each of the points raised would be concerning enough on their own, but sadly these are not individual problems. Instead, these issues combine together to leave renters of all ages feeling trapped and vulnerable in the one place they should feel most secure.

However, despite clear evidence that the poor state of the rental market is an intergenerational concern, this debate is frequently presented in terms of the older generation taking away from their younger counterparts. This can be seen to stem from the beliefs of a vocal minority that all older people are somehow at fault for the problems of the younger generation.

Yet to take aim at an entire generation of older people is to miss the nuances of this particular problem. Firstly, the aforementioned well-protected landlords can be found across the majority of age groups, and secondly, in London alone there are over 140,000 private renters aged 50+ who struggle alongside their younger counterparts under these regulations.

For renters on fixed pensions in particular, the instability of rent prices and contracts is a genuine threat to their wellbeing – just as it is for young workers on low salaries.

As one reader summed up clearly within the debate:

“This shouldn’t be a generational fight. Placing blame on each other for society’s ills is just what the government wants.”

The media has a role to play too – several focus group participants have pointed out a lack of coverage around the problems faced by older renters.

So, rather than younger renters taking pot-shots at “Baby Boomers”, or older people bemoaning “Millennials”, we should instead be encouraging cooperation between the generations to hit back at the poor state of the rental market.

If greater awareness of the intergenerational nature of these problems can be raised, there’s a chance that this cooperation may start to develop and we might finally start to see some changes.