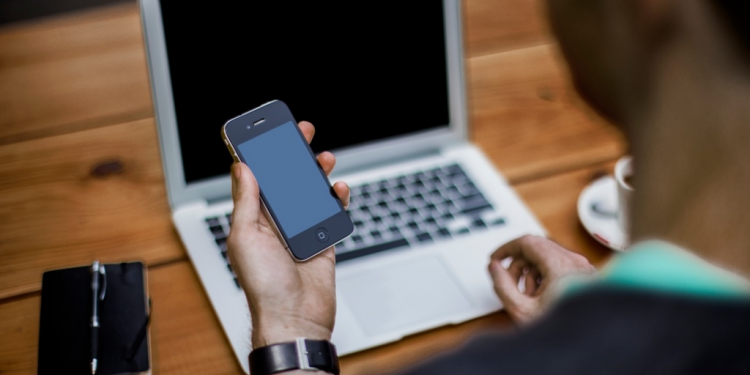 Last week saw the phrase “digital detox” spread across the nation after an Ofcom survey found that 34% of internet users have decided to take time away from the web. A perceived over-reliance on technology has meant that 40% of adults feel they are regularly ignored by peers using smartphones and that 16% now purposefully choose to holiday in areas with no internet access.

Now, as much as I’d love to use this blog to point out the irony of discovering these figures online, I feel it’s better to point your attention towards a far more important digital story from last week’s press. This is the news that one in four over-65s are now using social media sites – a 50% increase in use on last year. Websites such as Facebook and Twitter have proved especially popular, as older people increasingly take to social media to keep in touch with loved ones. It’s not just a case of viewing content either, as one in five over-65s said they had uploaded their own pictures or videos to the net.

These figures are part of an overall trend that has seen the use of social media sites rising fastest amongst older users, whilst the uptake amongst younger browsers has begun to level off. Two thirds of people aged 45 to 54 now access social networks, and last year the proportion of 55 to 64-year-olds using social media passed the 50 per cent mark.

Yet if so many of us are choosing to take a digital detox, is it really such a positive step for older people to start heading online? In short: Yes! Not only can internet access provide individuals with cheaper bills and products, but Independent Age has also highlighted the link between “digital exclusion” and “social exclusion”. In 2012, 661,000 Londoners over the age of 55 were recorded as having never used the internet, which is especially concerning as London was voted the loneliness capital of Europe just two years ago.

Now, it’s certainly true that digital communication cannot replace face-to-face interaction entirely and nor should we aim to achieve this. However, in a society where over one million people can go for a month at a time without speaking to anyone at all, social media can play a key role in alleviating loneliness by enabling contact with distant friends and family.  Online resources can also be used to establish new offline connections, through the discovery of befriending schemes or local community groups.

The pressing issue is how to go about promoting this digital inclusion. Age UK London’s “Wealth of the Web” report has recommended piquing the interest of those with little desire to head online by displaying the ways that the web can enhance existing hobbies and interests. This voluntary step towards digital inclusion appears a far better proposition than using the government’s previous “digital by default” agenda as the sole means of encouraging online participation.

Of course for some, the desire to access the internet will never develop and it would be foolish to try and force the issue. Yet with more and more older people heading onto social media channels, now may be the perfect time to talk to older friends and family about accessing the internet. Even prompting a change from “offline and uninterested” to “offline and interested” can be a massive step towards digital inclusion.

So, whilst a digital detox may seem enticing for some, we should continue to promote the exact opposite amongst older people in London. Let’s push for digital inclusion, not digital detox.