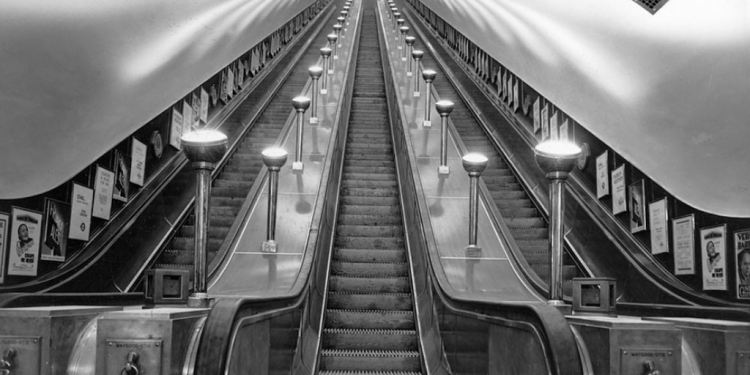 Following hard on the heels of Gary Jones and Mel Wright’s posts about tackling social isolation and loneliness in Camden, The Guardian Social Care Network has just reported on a study suggesting that older and disabled people in London are more isolated and lonelier than in the rest of the country:

This is part of a larger survey of 75,000 adult social care users in England.  So it does not take account of loneliness/isolation affecting older people who don’t receive services.  London in general comes out as having a higher than average level of social isolation. Hackney has the highest score for social isolation of adult social care users of any local authority area in the country: other London boroughs also come out as worse than average.

People responding to the survey were asked whether they agreed with a range of statements about their social inclusion: the most negative one was “I have little social contact with people and feel socially isolated” – avoiding the word “lonely”.

The Campaign to End Loneliness was quoted as saying “When we look at what local authorities and health and wellbeing boards are doing, London is certainly one of the worst areas in terms of taking this issue seriously.”