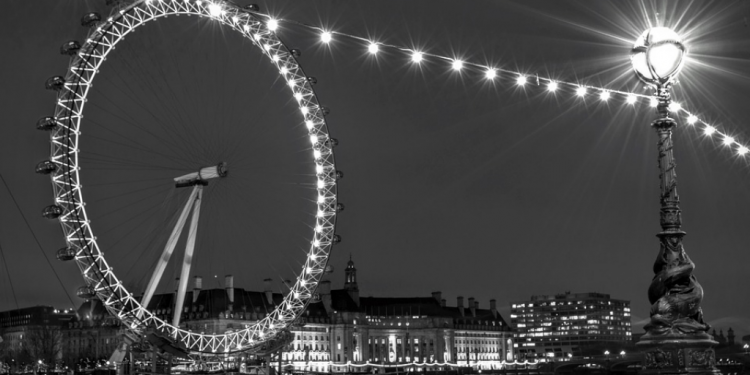 Research shows that loneliness and social isolation kill a comparable number of older people to smoking or heart disease. This article explores some of the causes in an urban environment and some of the challenges and solutions. It is not meant to be an exhaustive review of research or good practice but to help with the debate in an era of public sector cuts.

In all areas, urban or rural, Council and some community services are reduced, further away and increasingly online. Digital exclusion adds to isolation, and families are dispersed as older people’s children and grandchildren seek work, love or affordable housing elsewhere. ‘Transitions’ can be difficult for many – whether loss of work, health or a bereavement. There is much research that particular groups are more at risk of isolation than others. Men tend to be less ‘clubbable’ than women in older age, and have led lives very orientated around work, making transitions difficult.  Lesbian, Gay, Bisexual and Transgender older people are more likely to live alone and to have mental health problems, but less likely to have children or use mainstream services. Black and minority older people, particularly where communities are dispersed, can also face particular problems.

Rural isolation of older people has rightly received lots of attention and the factors behind it are well known. Public transport is poor and reducing, community transport patchy. Village post offices, libraries, shops and pubs have closed. Unless you can (afford to) drive, there can be little to do in a rural environment (with neighbours off to work), and perhaps one bus a day in and out not particularly helpful.

But at least they know their neighbours! The common refrain of many older people in the city is ‘I don’t know my neighbour’ and ‘people don’t talk to you’. In Camden, we hear this from older people (particularly those living alone), irrespective of socio-economic class or housing tenure (owned, private rented or social housing; high rise flats or houses). In Camden, there is high population ‘churn’ of younger people. Students, young professionals and those in ‘bed-sit land’ come and go; older people’s relatives move on because housing costs are high as well as for work. Crime and fear of crime seem to have reduced over the last 15 years though financial abuse is a major worry. With this population churn and the sheer pace of life in an urban area, some older people can feel very isolated. I guess there’s also an additional London factor. In the South, we’re considered to be more reserved on average than our Northern or Celtic cousins; as a Londoner of Irish extraction this stereotype seems to fit reasonably well to my experience. On the London Underground (apart from when the Olympics was on), talk to anyone and they think you’re mad!

Turning now to interventions to reduce isolation, the traditional services are day services (clubs/activities with/without food and for the frailer with care) and befriending. These are under threat for funding and demographic reasons. Despite preventive services for older people being a national priority, local authorities have much less money and are decommissioning befriending and day services. NHS funding is largely tied up in acute services, and it remains to be seen if integrated and intermediate care will stop people ‘bouncing around’ the healthcare system and money will actually switch to prevention.

Traditional models also face other challenges. Classic befriending (volunteers visiting isolated people at home) is a ‘Marmite’ service – loved by many but not all. Day activities similarly (even the more imaginative co-produced ones) are not for all. Weatherspoon’s is sadly probably a bigger provider of day care for older men than Age UK! In some areas, volunteers have tended to be older people themselves and have been in shorter supply. Researchers say the baby boomer generation will not volunteer as much as their parents, as well as wanting more choice in care if they get frail. It is hard to argue against personalisation, except sometimes the bureaucracy of it or when it’s used for inappropriate services.

In urban areas however, volunteers helping older people often have a younger age profile compared to rural areas. At Age UK Camden, we have teenage and octogenarian volunteers. New forms of volunteering – more attractive to the young as well as baby boomers – and different ways to engage isolated people are needed. Additionally, not just reaching those who are currently isolated but engaging people at risk or in transition is important. The men’s sheds movement is one recent example of an innovation.

In Camden, via a partnership submitting an Ageing Better bid to the Lottery, we’ve been looking at ways to improve anti-isolation services while utilising the ‘assets’ of the area (like people, young and old).

Anti-isolation services are not free. They do cost but can be highly efficient through volunteer engagement and reducing use of costly health and care services.

More articles will follow including more details of new and re-shaped services in Camden. In the meantime, views are welcome on this article. Please add to the debate. Share good practice.

The author is Gary Jones, CEO of Age UK Camden who has also worked with older people in the London boroughs of Brent, Hounslow, Newham & Tower Hamlets.  Age UK Camden has led a bid to the Big Lottery under the Fulfilling Lives, Ageing Better programme.