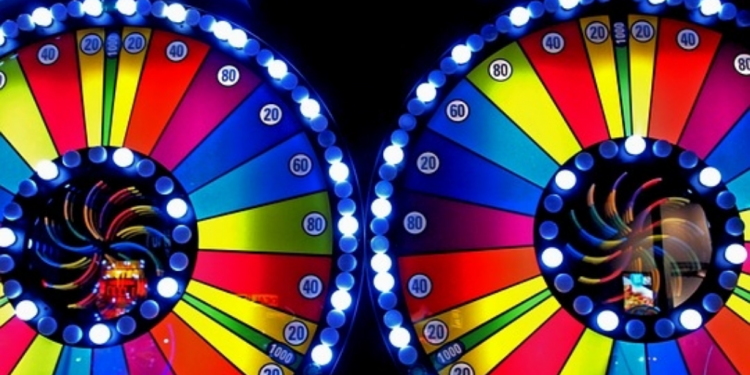 The coalition is currently split on the question of universal benefits for older people, such as the free bus pass and winter fuel allowance. This split is either healthy for democracy or a sign that the marriage is coming to an end – you decide. But the argument itself is largely academic, because reality is over-taking policy.

If my grandparents were alive they would be in their late nineties – they were the generation that fought in the Second World War, and came home to the promise that the state would look after them. The welfare state and the NHS were products of their time – but they were only a good idea for the situation that the country faced at the time, and certainly not future-proofed. The feeling of ‘I’ve paid into the system so it will look after me’ is very much of that era, as is the idea that this support would always be there.

My parent’s generation has some of the hangover from this view of the state, but they’ve also been influenced by living through the inadequacies of the state in the ’70s, the explosion of personal aspiration in the ’80s, and then the excesses of that coming home to roost in the ’90s. They are the ones slowly breaking down the old reliance and expectation of the state always being there.

My generation (anyone in their 40s) probably has a more pragmatic view of universal benefits – given the economic climate and the pressures of population growth and demographics, I can’t see universal benefits being around in 20 years time. My guess is that, whatever happens, I’ll be personally paying for far more care and support than older people are at the moment, and because this expectation is already in the air it has become accepted.

My niece’s generation (anyone currently under ten years old) will be facing a different situation, because the pressures will have moved on – by the time she retires the NHS and welfare system will have been going for over a hundred years, and no-one can realistically expect a 1940’s solutions to a late 21st century problem.

Now you can argue that I’ve got my generations wrong because of course it is difficult to section society off in this way, but it does illustrate how far we’ve come and where we are heading.

So, universal benefits are going to go – either because future governments won’t be able to afford them, or because there won’t be a government because it will have been bankrupted by care and social security costs. The main question is what replaces it – private insurance? Means testing? An ‘opt-in’ benefits system? And this discussion had better start soon, because the rate at which these issues get tackled means that the future might be on us before we realise it.