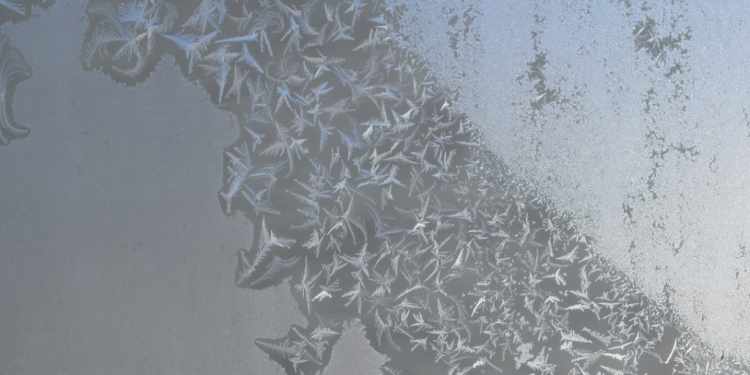 According to the BBC News, winter weather alerts aimed at helping vulnerable people during cold snaps are to be introduced in England:

“Under the new arrangements, the Met will issue alerts depending on the severity of the conditions. In total, there will be four alerts, each of which will ask local agencies, including NHS trusts and councils, to carry out certain duties. For example, at level three, which would have been reached last winter, health and social care staff should consider daily visits to the most vulnerable.”

Can someone tell me please, where the people and money are going to come from for daily visits to the most vulnerable?

All agencies have had to cut staff to the bone and local authorities have no money to pay for overtime etc. Also, who knows who is “most vulnerable”? Okay, some are obvious but there are many more who would previously have been identified at day centres and drop-ins or lunch clubs, but many of these services have closed in the cuts. Eligibility criteria have risen for day care and home care so some people who would previously have been known to services are no longer “in the system”.

Do we really expect proud older people to pick up the phone and say that they are freezing to death and need help?  Even if they might do this, a major symptom of hypothermia is that the person stops feeling cold and is unable to recognise that they are in danger.

So my simple question is this: When are we going to recognise as a nation, that if you cut services to the bone you cannot simply recreate the lost resources to respond in an emergency? And people die…

Hi, I'm Brenda, previously Chief Executive of Age Concern Lewisham and Southwark (ACLS) and now carrying out a 6 month research and development project for the organisation. I have a childcare and nursing background plus too many years to mention in Age Concerns in the North East and in London. I'm a trustee of Age UK London and represent ACLS and the voluntary sector on various local fora. I'm interested in health and social care issues, human rights and social justice.