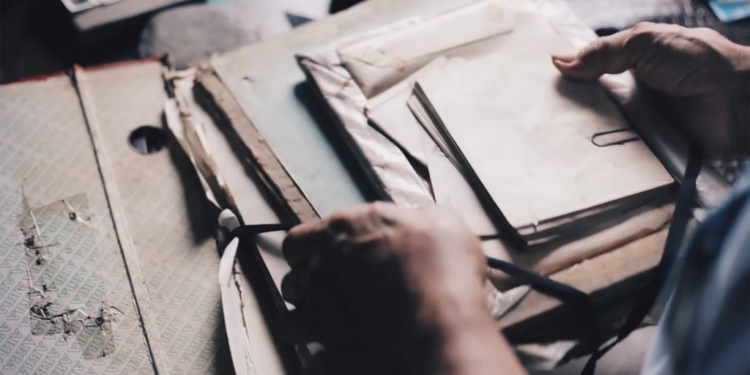 A couple of us attended a meeting the other day in which one of the presentations promoted a pilot scheme to give people access to their GP records online. It sounded great… until we started to think through the potential for abuse. Our questions about security were acknowledged as valid, especially in light of recent failures in the massive NHS IT system developments. But there had clearly been little thought about issues closer to home.

The rhetoric went like this: “Just think how helpful it will be for carers to see their relatives’ records!” But that person might not want their carer to see their records. Well that’s OK, they just won’t give their carer permission. But what if the person has dementia and has forgotten something that they don’t want their carer to see? Or what if their relative (or friend or other carer etc) puts pressure on them to get access to their records?

Everyone I’ve spoken to about this has quickly thought of an example of when an older person would not want their relative to see their records. And that’s without going into the obvious stuff like hackers getting in and using the information, or even the issue of inequality while so many people are still not online and able to reap what potential benefits there are from this system.

The speaker did acknowledge our concerns and was clearly keen to discuss the issues we had raised. But shouldn’t these issues be obvious to planners and systems developers? Am I overreacting or is this a real and genuine fear? Let me know your thoughts.

Hi, I'm Brenda, previously Chief Executive of Age Concern Lewisham and Southwark (ACLS) and now carrying out a 6 month research and development project for the organisation. I have a childcare and nursing background plus too many years to mention in Age Concerns in the North East and in London. I'm a trustee of Age UK London and represent ACLS and the voluntary sector on various local fora. I'm interested in health and social care issues, human rights and social justice.