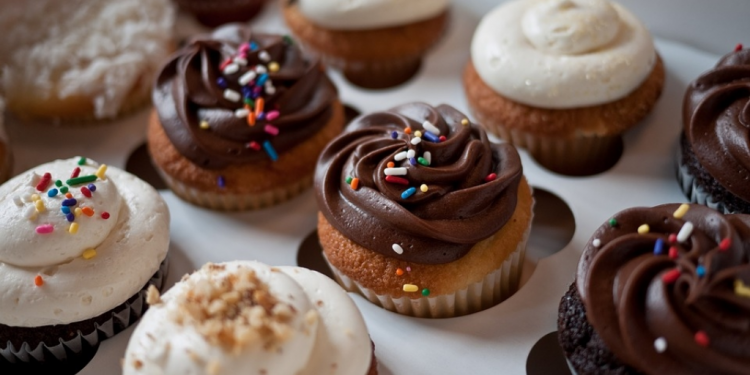 With personalisation upon us, we’re hearing more about the benefits of the choice it brings. “Choice” is a great word for politicians. “Fair” is another one. “We’re giving you choice” or “a fairer system” may sound great, but because they mean different things to different people, political spin doctors rely on people interpreting them in their own way and then thinking that they’re getting something better. But precisely because these words mean different things to different people, they become meaningless.

Choice is, of course, the driver for a consumer market system. If I don’t like shopping in one supermarket (and that means you, Marks & Spencer, for blocking up the aisles with offers and moving the products around every two minutes so I can’t find them!) then I’ll go to another. But choice in public services is very different. You can’t choose which police force or fire engine to come to your emergency. Our clients don’t have a choice about which social worker or care manager they get.

Choice implies that one provider is better than another, but when it comes to public services, shouldn’t it be the case that the services are the same standard, and are all good? Introducing choice might sound like a positive thing, but in fact it is an admission that actually some services are worse than others. Schools would be a good example here, and that discussion could go on for pages . . .

When it comes to personalisation and choice, the picture gets even muddier – clients are receiving public services, but can pick from private providers. But for some of our clients, I think the idea of this choice won’t be welcome. Many are frail, have long-term conditions or are actually caring for others anyway, so the thought of having to weigh up the pros and cons of providers and then manage them will just be too much for some. What they really want is someone else to sort the care and support out for them.

So, for some client groups and clients, personalisation will be a great step forward. The freedom of choice will enrich their lives and empower them when they may be limited in other areas of their lives. But for the very frail and elderly, they will have to be able to opt out – they’ll need to be able to choose not have the choice.

As a final word on choice, I’ll be voting against the new Alternative Vote (AV) system in the referendum in a few weeks. My reason being that if I vote for a candidate or party and they lose, then I’ll shrug my shoulders and know that the MP or councillor will still deal with any problems I take to them. But under AV, I am being asked to make a second choice – choosing someone whom I wouldn’t vote for anyway. What this means is that my second preference might be legitimising the election of a candidate I don’t want. Which I believe is wrong.

One thought on “Oh, the Agony of Choice…”